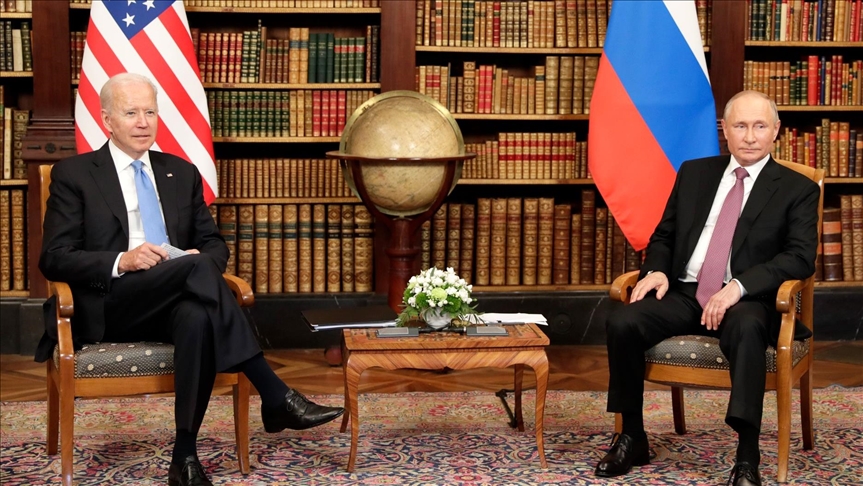 There are no specific plans at the moment for a possible October meeting between Russian President Vladimir Putin and his US counterpart Joe Biden, Kremlin Spokesman Dmitry Peskov told journalists on Thursday, TASS reported.

"Russian-American contacts at various levels are underway, but currently there are no specific estimates on contacts at the highest level," the Kremlin official said.

Earlier, media outlets reported that Moscow and Washington were allegedly holding talks on organizing a new meeting between Putin and Biden in October. The previous face-to-face summit of the two presidents was held in Geneva on June 16.

According to the Kremlin spokesman, the US hasn’t yet provided the Russian side with any details on a possible international summit on fighting the coronavirus infection. As the Politico newspaper reported earlier, the Biden administration intends to propose holding an international summit on fighting the coronavirus pandemic and the issues of vaccination in September. It is expected that the summit will be held within the framework of the 76th session of the UN General Assembly.

"No, so far there hasn’t yet been any specifics from [our] American partners. The president is not planning to participate in the General Assembly this year. As for the summit, it is also necessary to understand in what sort of format it will be held, currently we do not have any clarity here," the Kremlin official explained.