Kremlin says next Normandy Four summit could be held soon 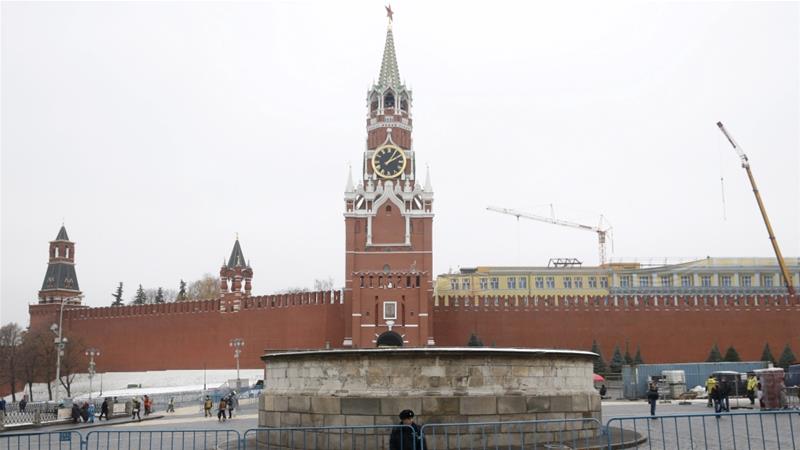 "We can definitely say that if the Paris agreements are fulfilled, the summit in the Normandy format could be held soon," Peskov said.

After the Paris summit of the Normandy Four group in December 2019, which resulted in a number of important decisions that were set to become the first step on the path towards settling the conflict, the peace process was again deadlocked. None of the agreements, except for the prisoner swap, were fulfilled. The new meeting scheduled for late March was withdrawn from the agenda.