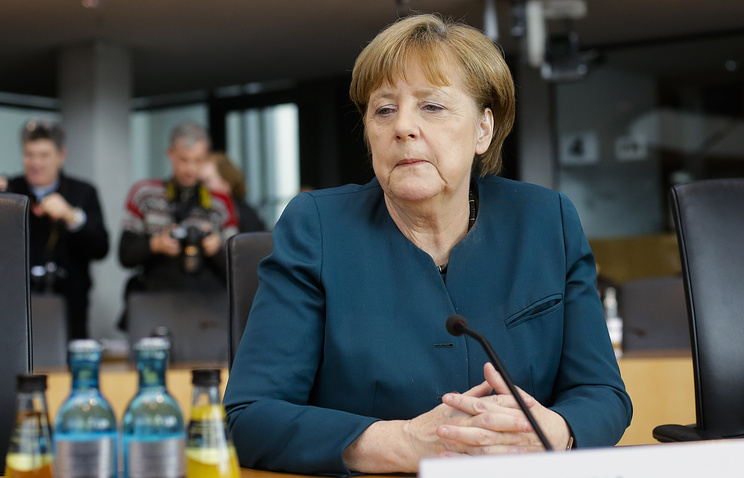 "The visit has been agreed, the date will be announced in due time," Peskov said.