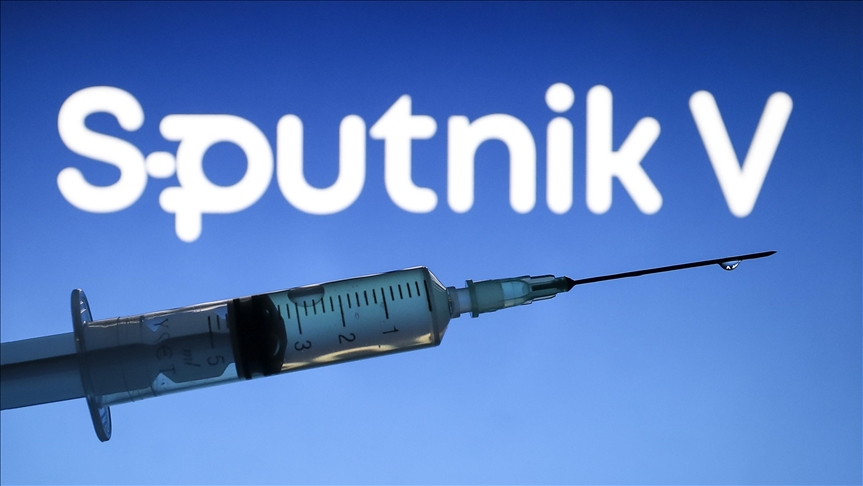 "Work on this front is underway (on certifying the Russian vaccine in Europe), we are hoping that it will be completed and our vaccine will obtain the certification which actually it was supposed to have gotten, from our point of view, a long time ago," the Kremlin official said.

The spokesman stressed that the Kremlin’s use of "its own resources" for the participation in the certification process "is impossible and is not needed." "Indeed, certain technological differences exist with regards to the entirety of the submitted documents and information in order for our vaccine to be certified by the relevant European agency," he said.

The Kremlin official also noted that "the European agency still says some information is missing." "In due course, our Health Ministry and other agencies, the RDIF, are taking care of it," he explained. According to the spokesman, "now we are talking about exclusively technical formalities." "And they will be resolved," he asserted.