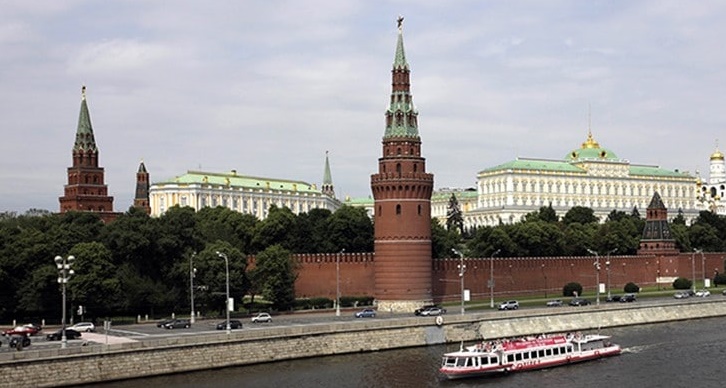 If the agreement on the conduct of the Russia-Armenia-Azerbaijan summit is reached, the Kremlin will inform in due time, Dmitry Peskov spokesperson for Russian president said, News.Az reports citing RIA Novosti.

Peskov made the remark commenting on reports that Armenia and Azerbaijan will sign two new documents in Moscow in early November.

The first document concerns the demarcation and delimitation of the state border between Armenia and Azerbaijan, in accordance with which Yerevan and Baku will recognize the borders and territorial integrity of each other.

The second document covers the opening of communications in the region, especially the details of the creation of "corridor roads", including those ones between Azerbaijan and its exclave Nakhchivan.