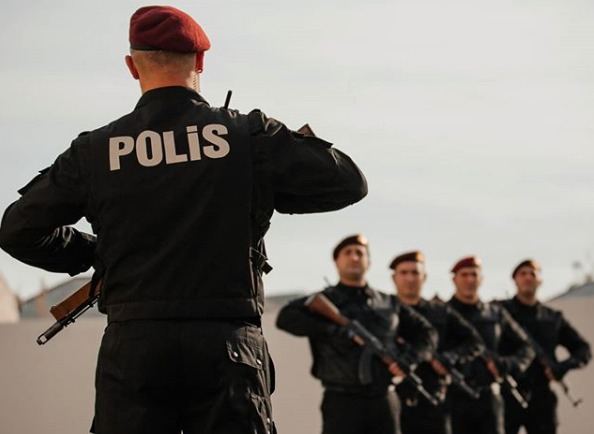 The Khojavand District Police Department has been situated in the liberated Hadrut village, Head of the district’s Mayor’s Office Eyvaz Huseynov told Trend.

Huseynov noted that a commandant's office has been created in Hadrut, headed by the head of the Khojavend District Police Department.

He added that the relevant state bodies of Hadrut are carrying out work on the power supply, water supply, inventory of property, and other issues, following the decree signed by President Ilham Aliyev ‘On the organization of temporary special administration in the territories liberated from the occupation of Azerbaijan’, each state body carries out its own the task.