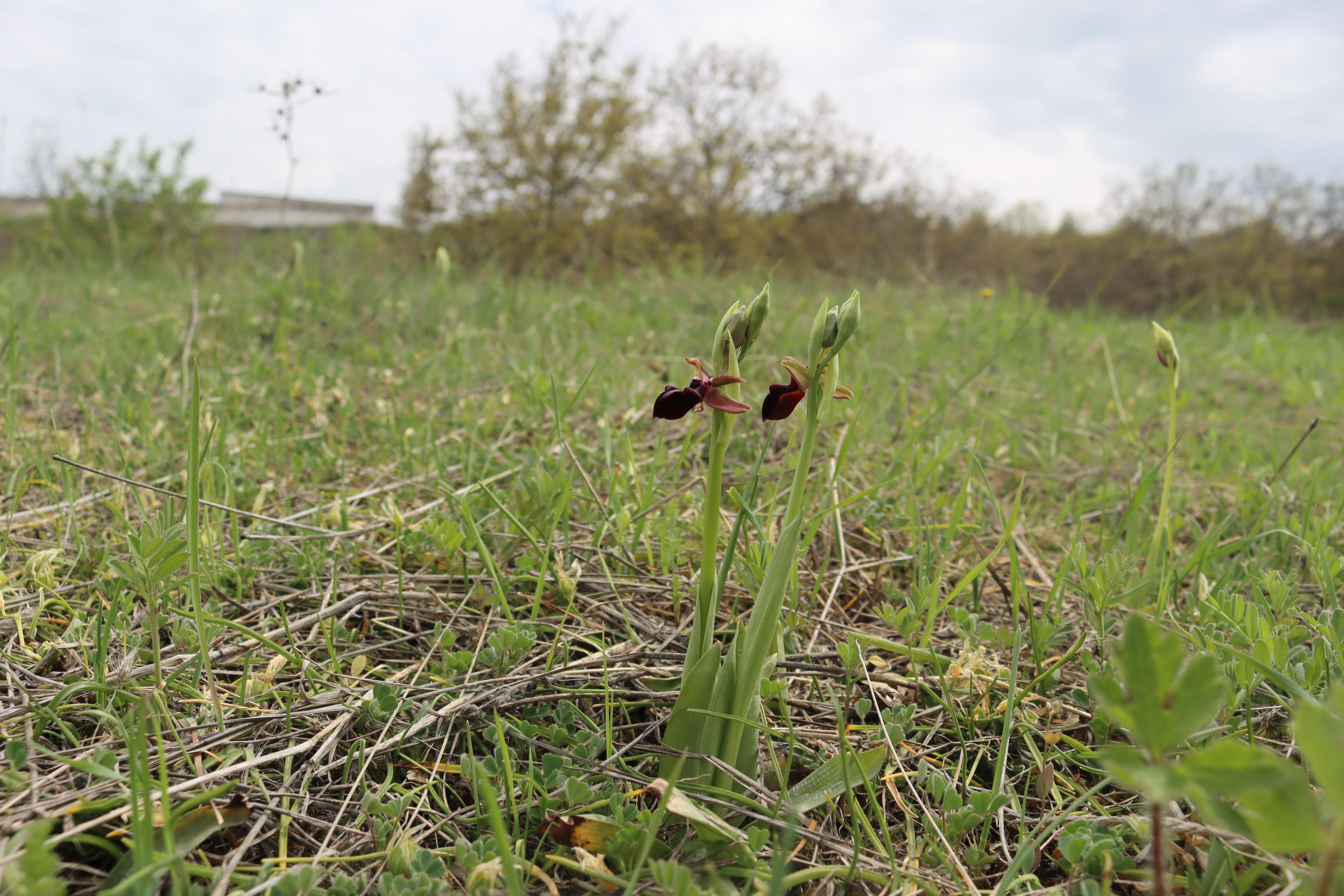 The Kharibulbul flower, which is considered a symbol of Azerbaijan’s Shusha city, has begun to bloom.

The Shusha City State Reserve made the photos of the flowers on its Twitter page.

On January 5, 2021, Azerbaijan’s President Ilham Aliyev signed an order declaring the city of Shusha as the country’s cultural capital. The city’s new status came months after its liberation from Armenia's decades-long illegal occupation on November 8, 2020.

Shusha was declared as the cultural capital of Azerbaijan in order to restore the city's historical appearance, bring its former glory to it and reunite it with the traditionally rich cultural life, as well as to promote it in the international arena as a pearl of centuries-old rich culture, architecture, and urban planning of Azerbaijan.

On March 31, 2022, the Permanent Council of the International Organization of Turkic Culture (TURKSOY) declared the Azerbaijani city of Shusha as the 2023 Cultural Capital of the Turkic World. 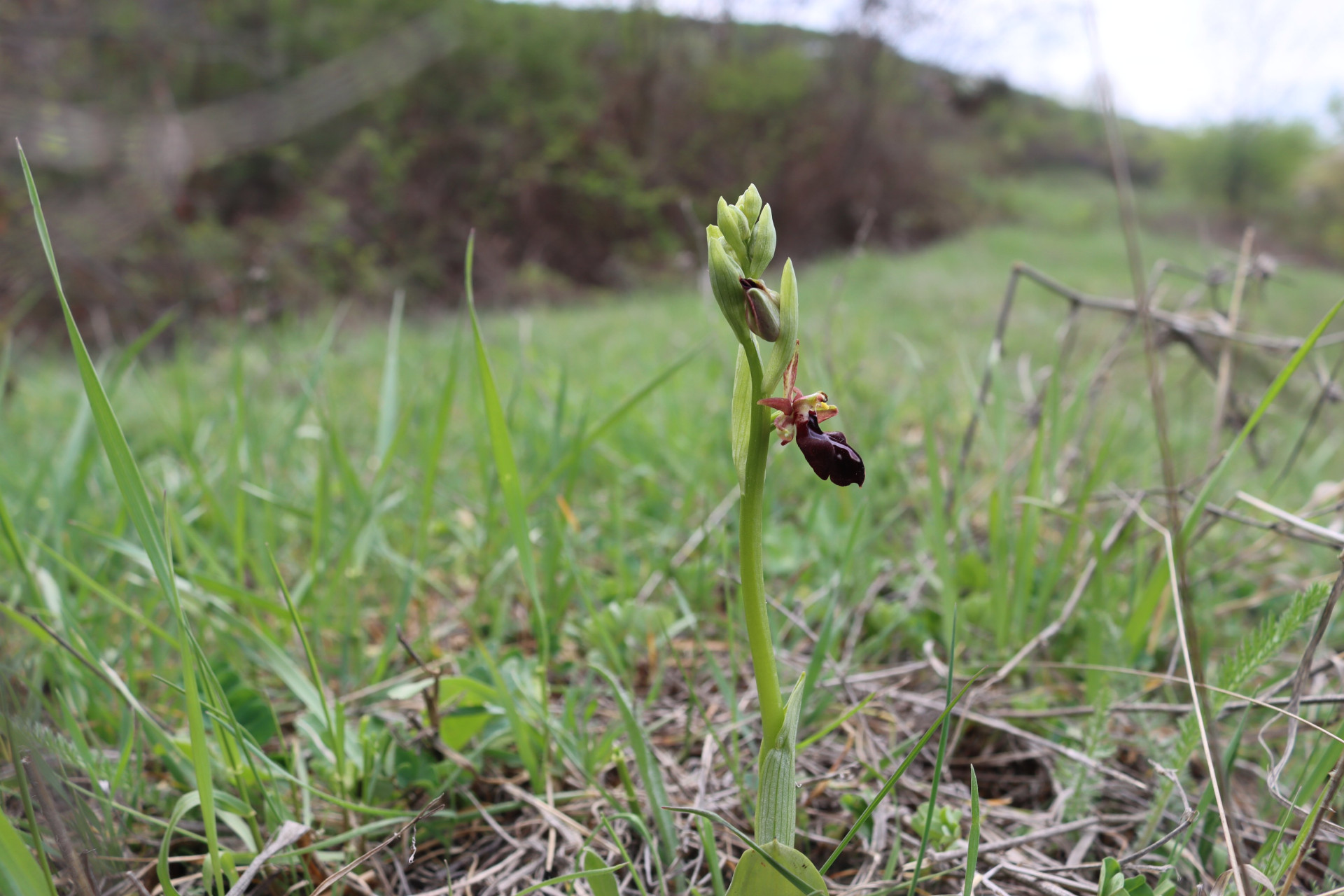 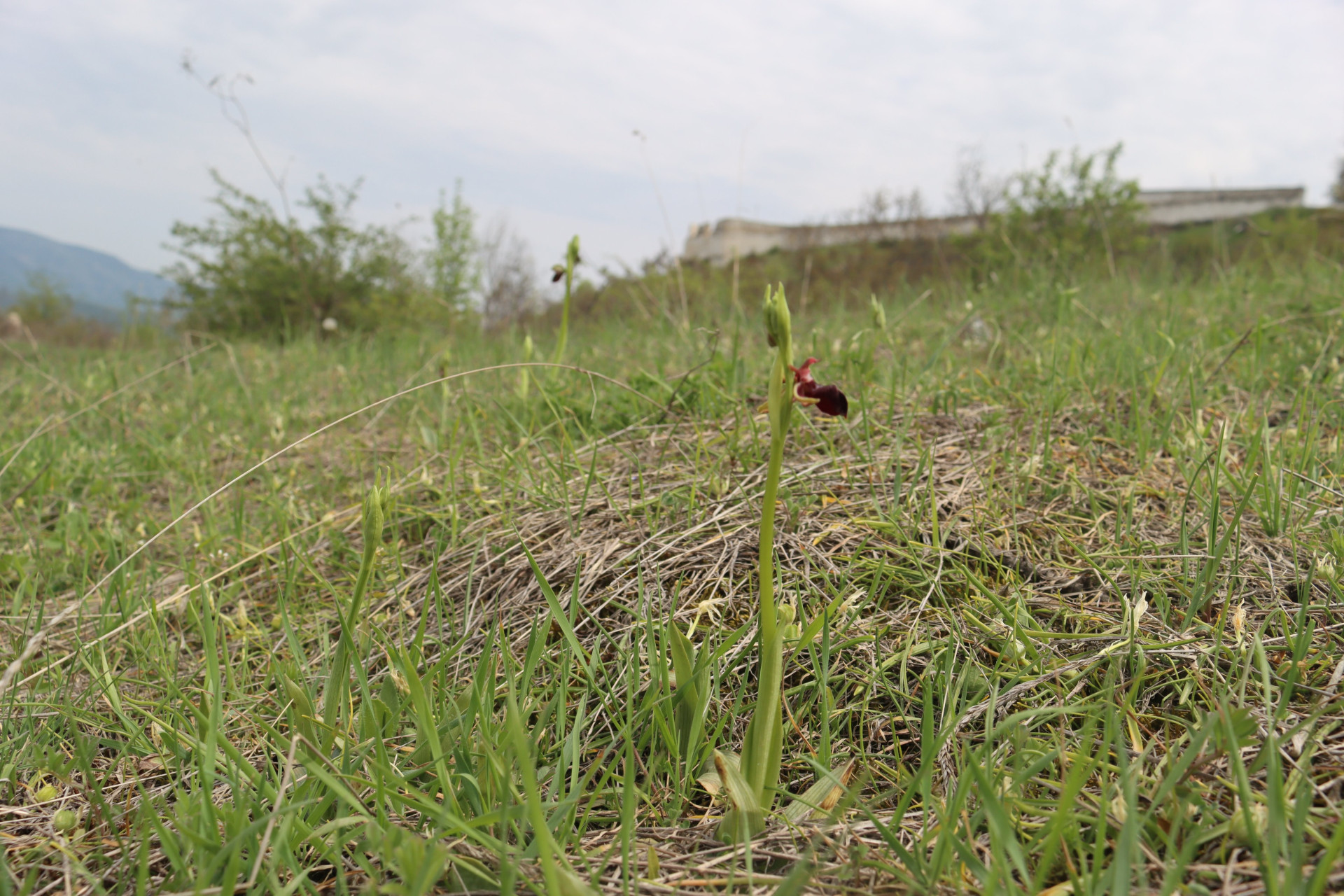