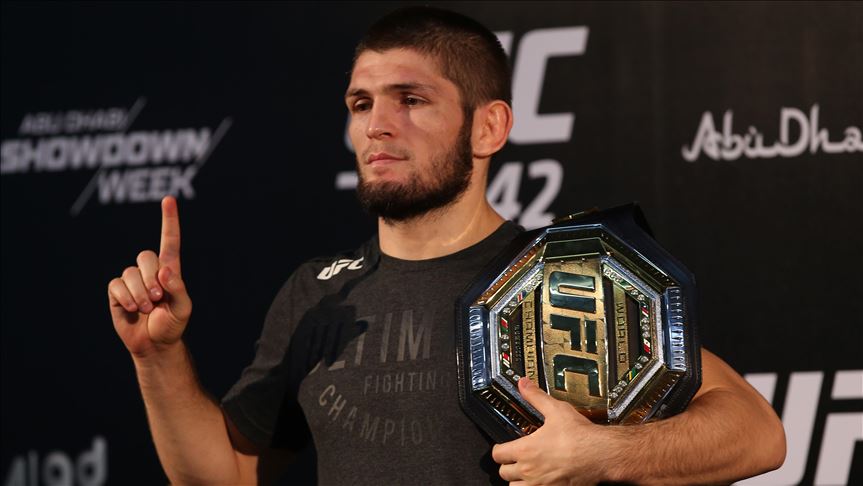 "He is 100% officially retired. It was incredible to watch you work, Khabib, thank you for EVERYTHING and enjoy whatever is next my friend," he wrote.

White later told ESPN that American Michael Chandler and Brazil’s Charles Oliveirawill contest the champion belt that the Russian martial artists vacated at the UFC 262 event on May 15.

The 32-year-old Russian fighter, nicknamed ‘The Eagle,’ is holding an unblemished record of 29 wins in all of his mixed martial arts fights (8 by KOs, 11 by submission and 10 by decision). He defeated his UFC title three times, defeating Conor McGregor of Ireland, Dustin Poirier of the United States and Justin Gaethje of the United States.

Shortly after the victorious bout in Abu Dhabi over Gaethje, Nurmagomedov stunned his numerous fans worldwide by saying that he would retire because he wants to spend more time with his family and because of a promise he gave to his mother after the death of his coach and father Abdulmanap Nurmagomedov.

White earlier repeatedly expressed intention to bring the Russian fighter back, pointing to McGregor or two-division UFC champion Georges St-Pierre as possible opponents. On March 5, the UFC head said that he would have a meeting with Nurmagomedov regarding his career and noted that he is willing to put various options on the table.