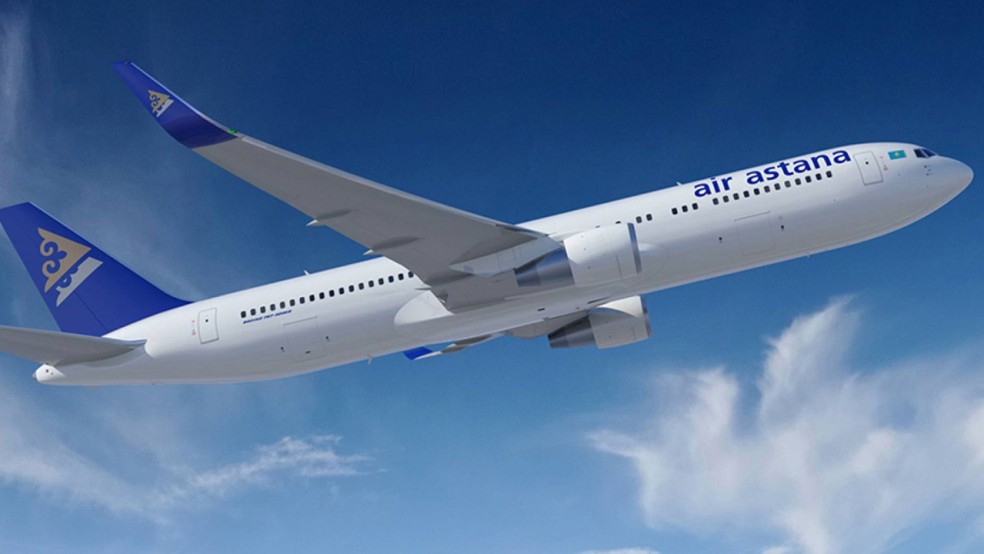 Air Astana airlines made the first flight from Nur-Sultan to Baku, the capital of Azerbaijan after the short-term suspension due to the state of emergency in Kazakhstan, News.Az reports citing the Civil Aviation Committee of the Ministry of Industry and Infrastructure Development of Kazakhstan.

Earlier, Air Astana had to cancel flights to Baku twice - on January 6 and January 9.