Kazakhstan to impose quotas on wheat and flour exports 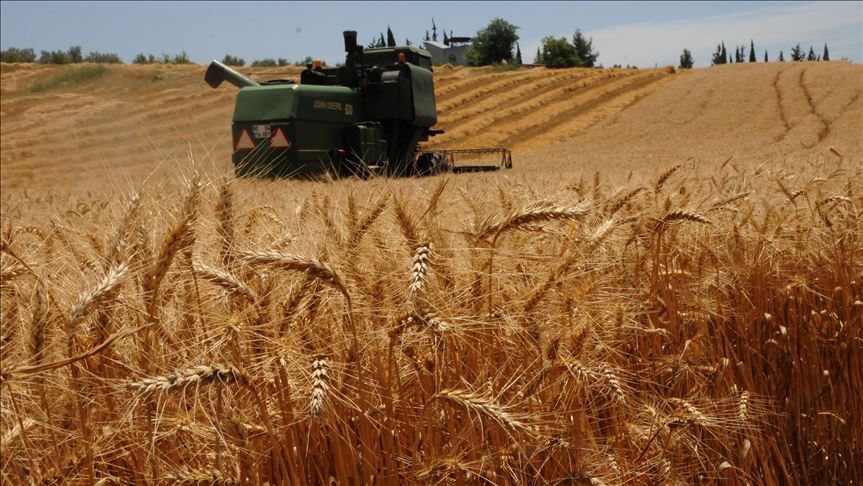 “To prevent shortages in the domestic market and ensure the normal operation of flour mills, it was decided to apply quotas on wheat and flour exports. The quota on wheat is 1 million tons, on flour - 300,000 tons,” the vice minister said.

Saparov noted that in the past, Kazakh flour mills were actively importing wheat from Russia, especially from Pavlodar and the regions bordering on North Kazakhstan. “However, the balance was disrupted after Russia's ban on grain exports. The current decision forces the country's mills to buy wheat from the domestic market.”

He also stressed that 6.4 million tons of wheat in the country's warehouses is enough to meet domestic consumption and export partially.