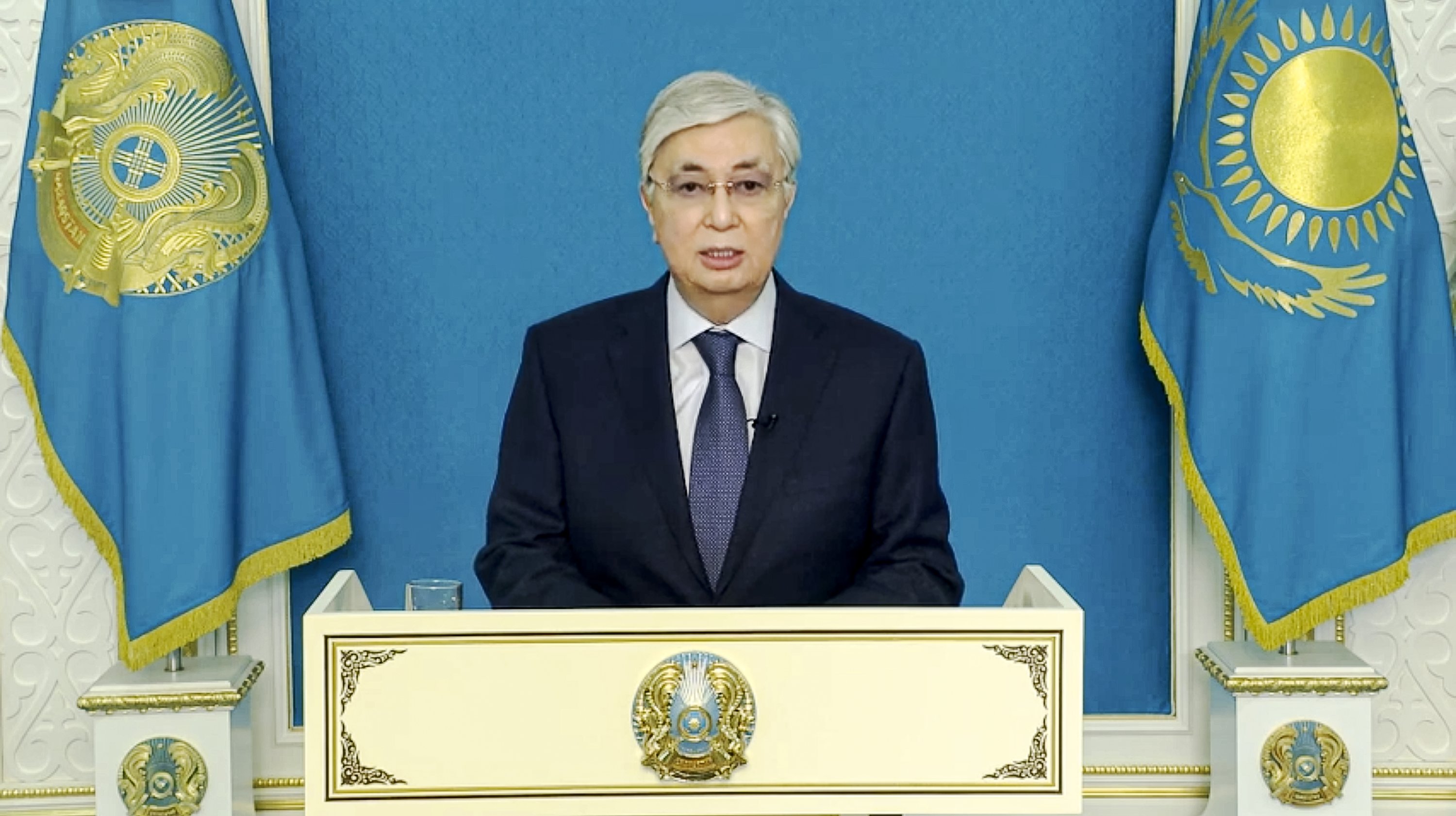 Due to the numerous human casualties as a result of tragic events in a number of regions of Kazakhstan, the President of Kazakhstan Kassym-Jomart Tokayev decided to declare January 10, 2022 a day of national mourning, according to local media.