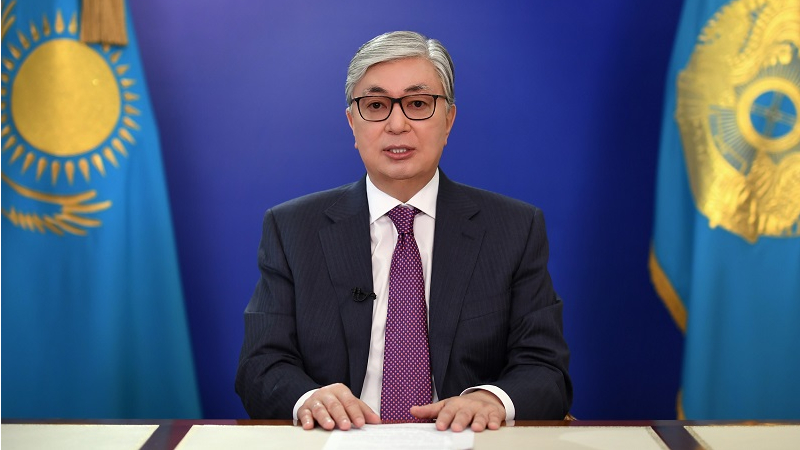 The trilateral statement on ceasefire and cessation of hostilities in the Nagorno-Karabakh region reached with the mediation of Russia is the only correct choice in the current critical situation, said President of Kazakhstan Kassym-Jomart Tokayev.

Tokayev made the remarks Friday at a virtual session of the CIS Council of Heads of State.

"I hope that this historic declaration will contribute to the establishment of long-term peace in the region," the president said. "In fact, the hotbed of conflict in the post-Soviet area, which has poisoned political cooperation in the Commonwealth throughout its existence, has been extinguished."

Tokayev stressed that cooperation among the CIS countries is of particular importance in this difficult for everybody period.