Kazakh envoy thanks Azerbaijan for support 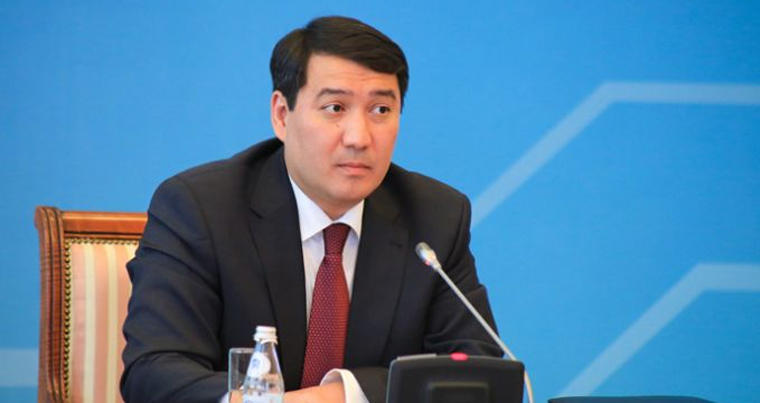 Ambassador of Kazakhstan to Baku Serzhan Abdykarimov thanked Azerbaijan for support amid the recent events in his countries.

Speaking at a press conference on Wednesday, the ambassador called the recent events in Kazakhstan a 'grave tragedy'.

The diplomat thanked Azerbaijan for support rendered at the recent videoconference of the Council of Foreign Ministers of the Organization of Turkic States.