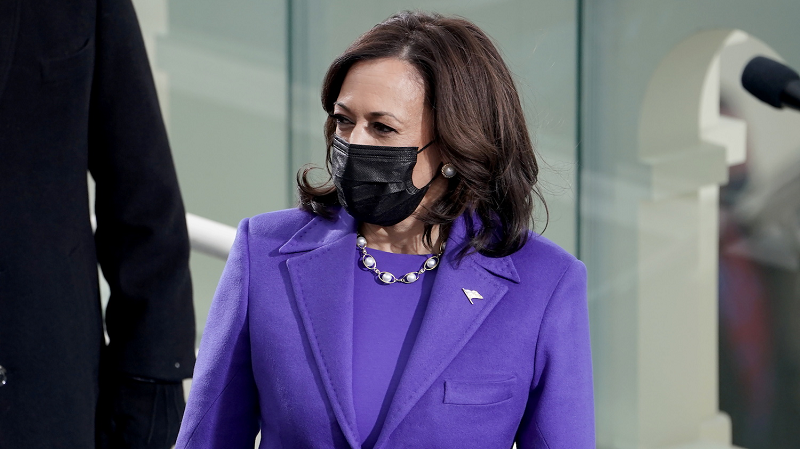 U.S. Vice President Kamala Harris made her debut at the United Nations on Tuesday, telling a meeting on gender equality that democracy fundamentally depends on the empowerment of women and that democracy globally is increasingly “under great strain.”

The United States would work to improve both, Harris said in a video statement to the 65th Commission on the Status of Women.

“Democracy requires constant vigilance, constant improvement. It is a work in progress. And today, we know that democracy is increasingly under great strain,” said the first female vice president of the United States.

“The status of democracy also depends fundamentally on the empowerment of women. Not only because the exclusion of women in decision-making is a marker of flawed democracy, but because the participation of women strengthens democracy,” she said.

Harris said that President Joe Biden’s administration would revitalize Washington’s partnership with U.N. Women - a U.N. body dedicated to gender equality and the empowerment of women.

Under former U.S. President Donald Trump’s administration, the United States led a push at the United Nations against the promotion of women’s sexual and reproductive rights and health because it sees that as a code for abortion. It opposed such language in U.N. resolutions.