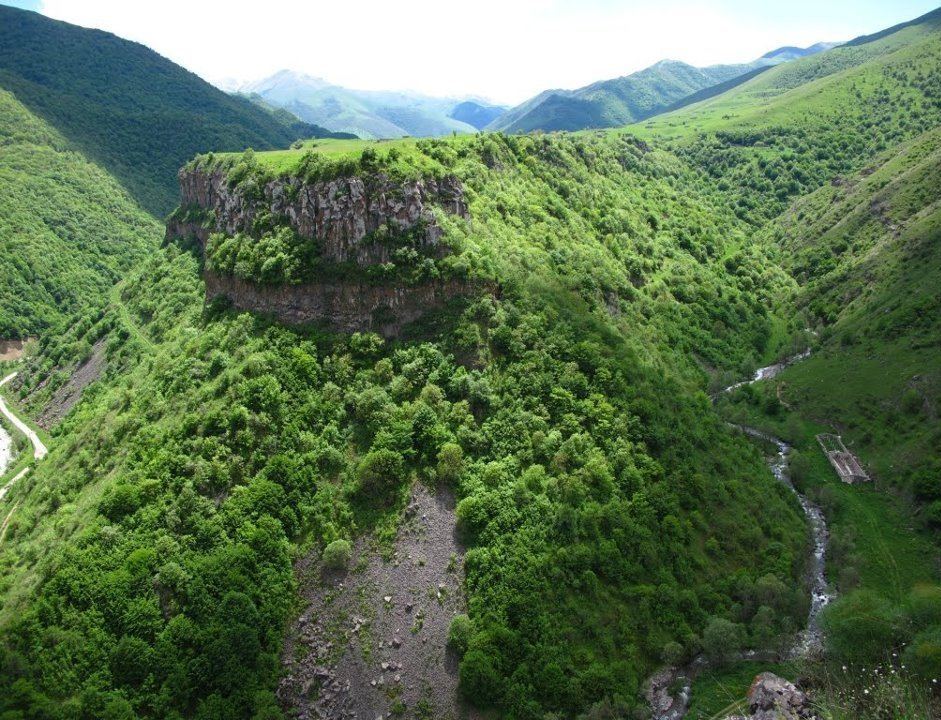 Kalbajar has returned to its true owners, which is an important event in the history of the fraternal Azerbaijani people, the Turkish government told Trend on Nov.25.

According to the government, the return of the district, like the rest of the formerly occupied territories of Azerbaijan, is a cause celebration for Turkey as well.

"We congratulate the Azerbaijani people on the return of Kalbajar and look forward to the Lachin district’s return," the government said.

The district was liberated from the Armenian occupation.

According to a trilateral statement signed by Azerbaijani President Ilham Aliyev, Russian President Vladimir Putin, and Armenian Prime Minister Nikol Pashinyan, it was agreed to withdraw the Armenian Armed Forces from the Kalbajar district on November 25.

Kalbajar was kept under occupation by the Armed Forces of Armenia since April 3, 1993.

Units of the Azerbaijani army entered the Kalbajar district on November 25.