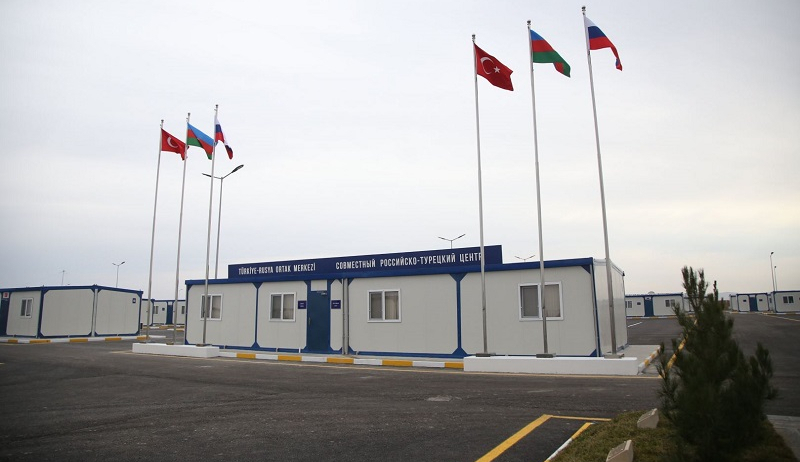 The joint Turkish-Russian Monitoring Center, established for the control over the ceasefire in Nagorno-Karabakh, continues to operate, Turkey’s National Defense Ministry tweeted on Saturday.

As reported, the Turkish and Russian military personnel who jointly perform this task at the center are taking all necessary measures to prevent violations of the ceasefire.

Following Azerbaijan's liberation of its lands from Armenian occupation, an agreement was reached to establish a monitoring center in the liberated lands. The monitoring is being carried out by representatives of Turkey and Russia.

The center has a briefing room, a cafeteria with 100 seats, a first-aid post, an atelier, and a shop. There is also a parking lot, two sports grounds, food and refrigeration warehouses.

The center’s territory is fenced around the perimeter, it includes four watchtowers, round-the-clock security.

The protection of the Turkish-Russian joint monitoring center is carried out by the Azerbaijani army. 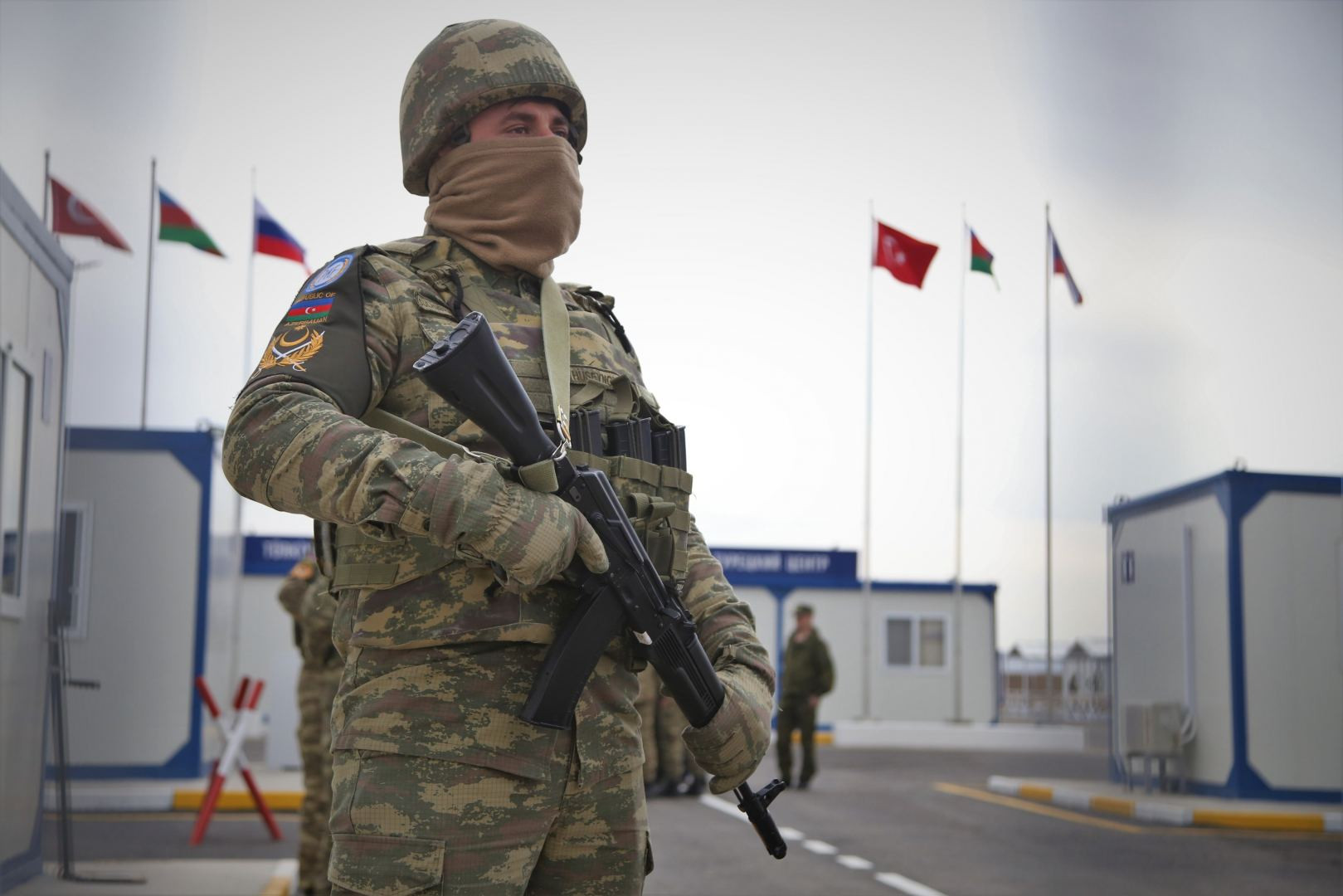 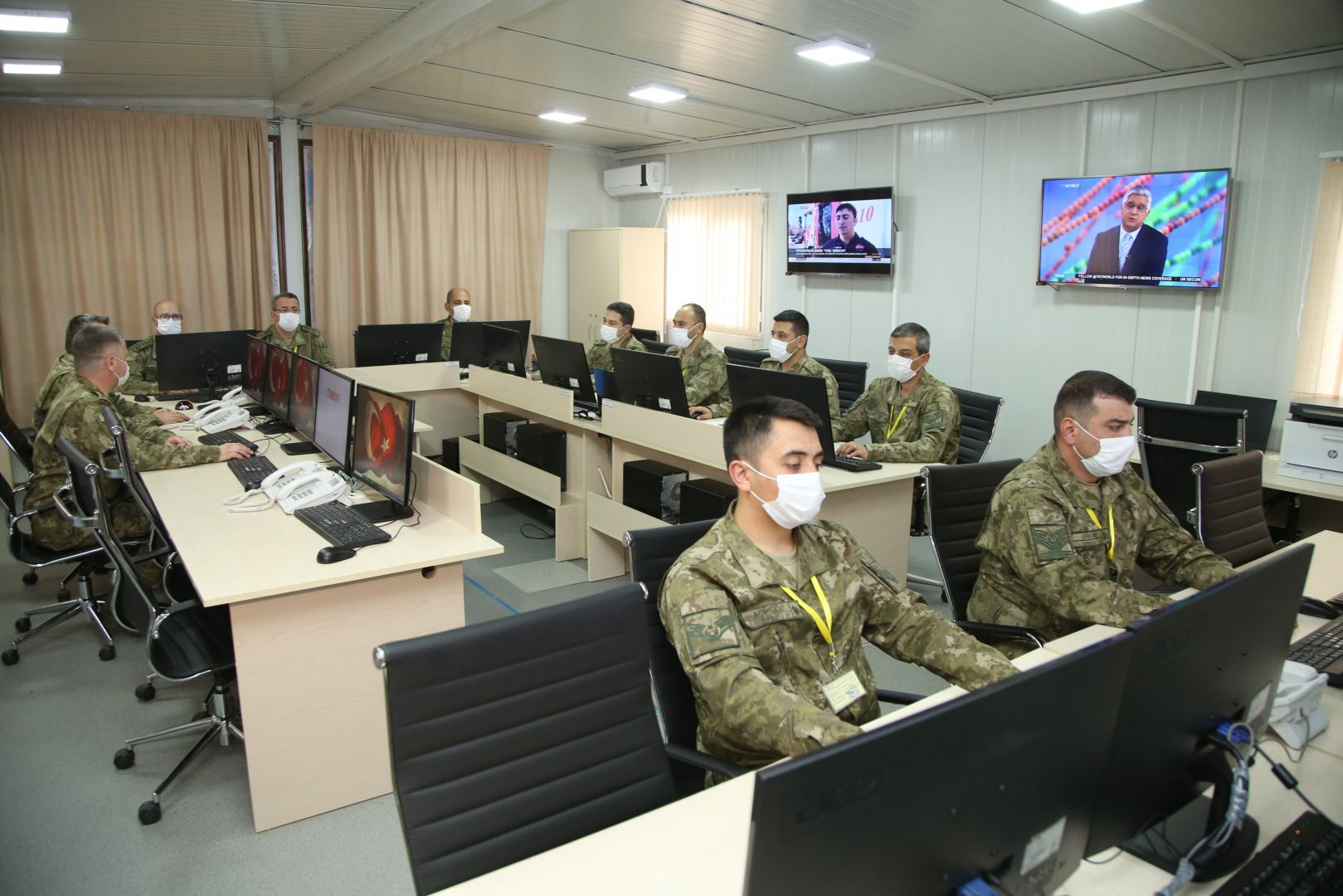 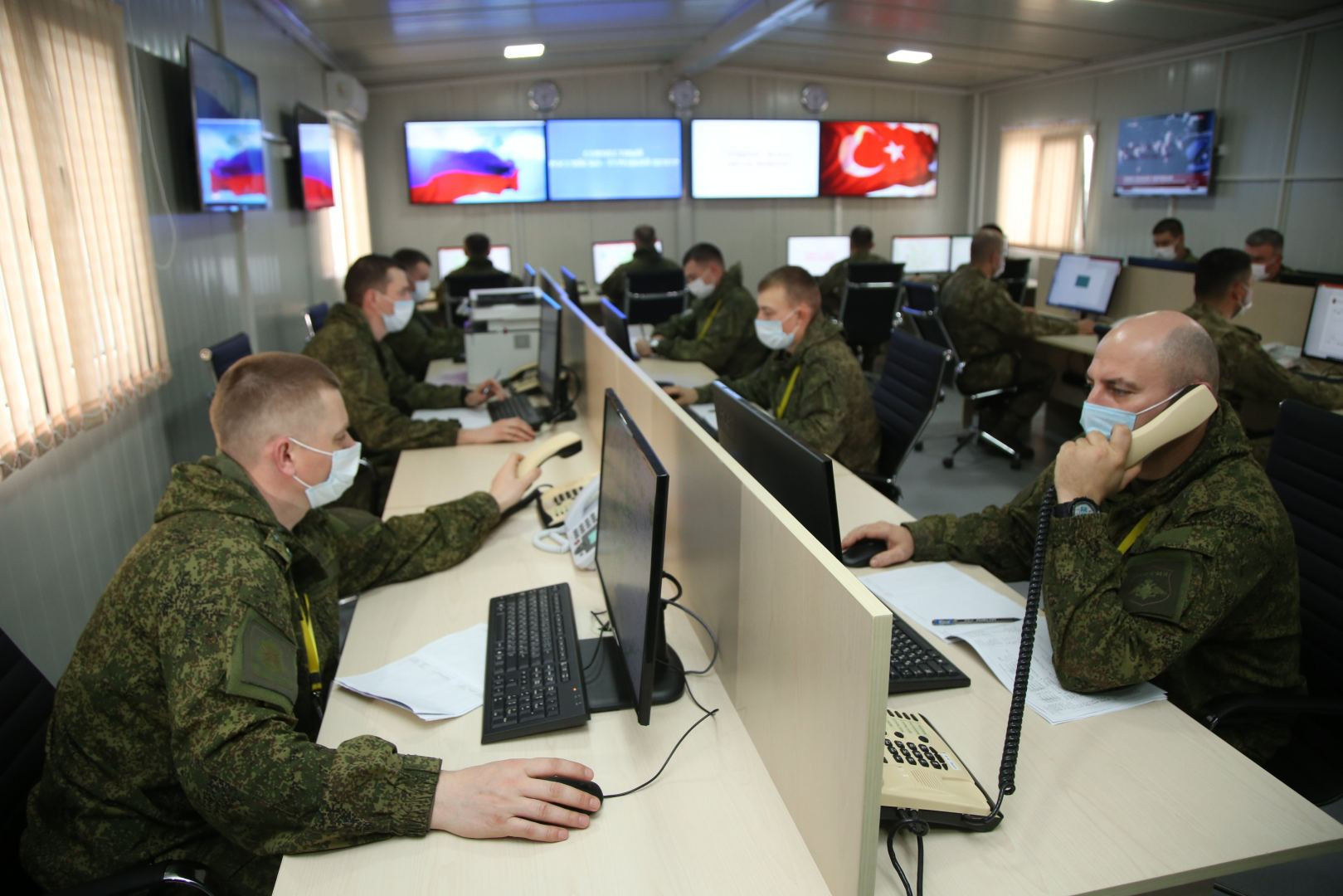