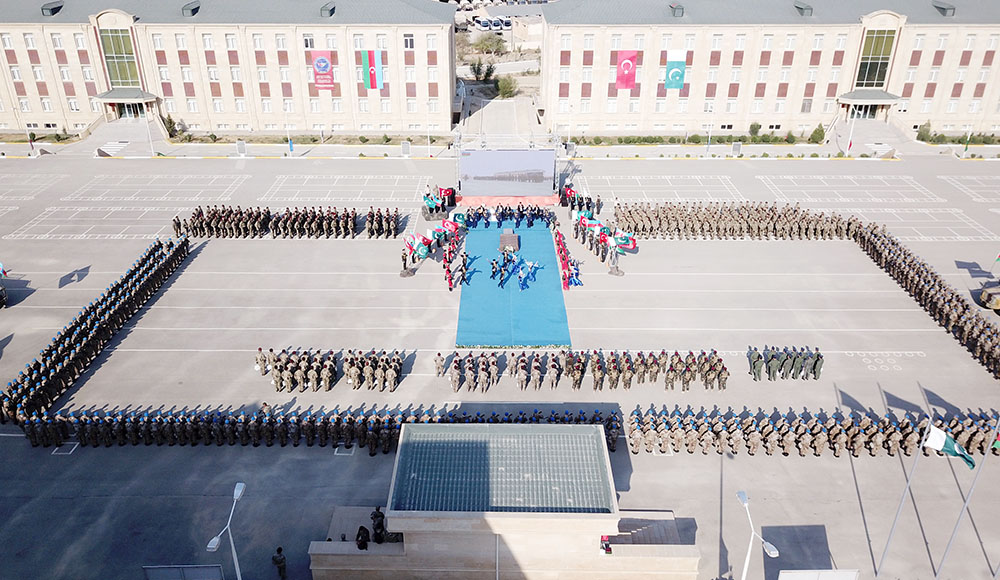 On September 20, a solemn closing ceremony of the international exercises the "Three Brothers - 2021" was held in Baku with the participation of the representatives of the Special Forces of Azerbaijan, Turkey, and Pakistan.

The Commander of the Special Forces, Lieutenant General Hikmat Mirzayev, congratulated the servicemen on the completion of the joint exercises, the Azerbaijani Defense Ministry told News.Az.

After the national anthems of the participating countries were performed, Lieutenant General H.Mirzayev addressed the guests and the military personnel: “The participants demonstrating high skills successfully completed the assigned tasks.  I am sure that along with professional development, you had the opportunity to exchange ideas and experiences that are very beneficial for your professional life during the exercises. Joint exercises held between our countries are a model of friendship and close cooperation between our peoples. Each of us had a feeling of pride that the servicemen of the three fraternal countries together carried out tasks shoulder to shoulder at the training ground." 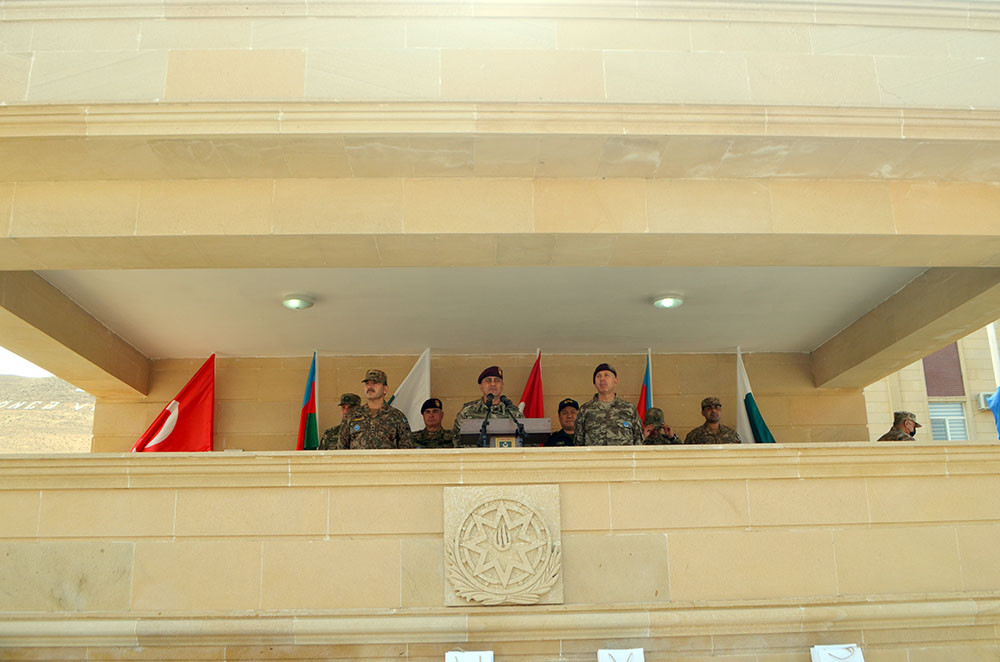 Welcoming the participants, Commander of the Special Forces Division General of the Turkish Army Omer Ertugrul Erbakan, stressed with a great feeling of pride that the "Three Brothers - 2021" exercises successfully ended.  “The bond of brotherhood between us has always been very strong and will continue to grow.  Mutual cooperation, educational and training activities between the Special Forces of the three countries will continue further on”, he said.

Director-General for Security and Counter-Terrorism of the Armed Forces of the Islamic Republic of Pakistan Major General Mumtaz Hussain noted: "It is a great honor and pride for me to witness the joint exercises between the Special Forces of Azerbaijan, Turkey, and Pakistan, standing shoulder to shoulder. The professionalism demonstrated by the special forces during the training is commendable. The goals set for the implementation of the "Three Brothers-2021" exercises have been achieved. This will contribute to raising the professional level of all participants”.

The speakers wished the participants success in their further service, as well as presented commemorative gifts.

After the official part of the ceremony dedicated to the closing of the "Three Brothers - 2021"international exercises, a theatrical cultural program called "Today Together, Tomorrow Too!", scripted and directed by Honored Art Worker, Colonel Abdulla Gurbani was presented. 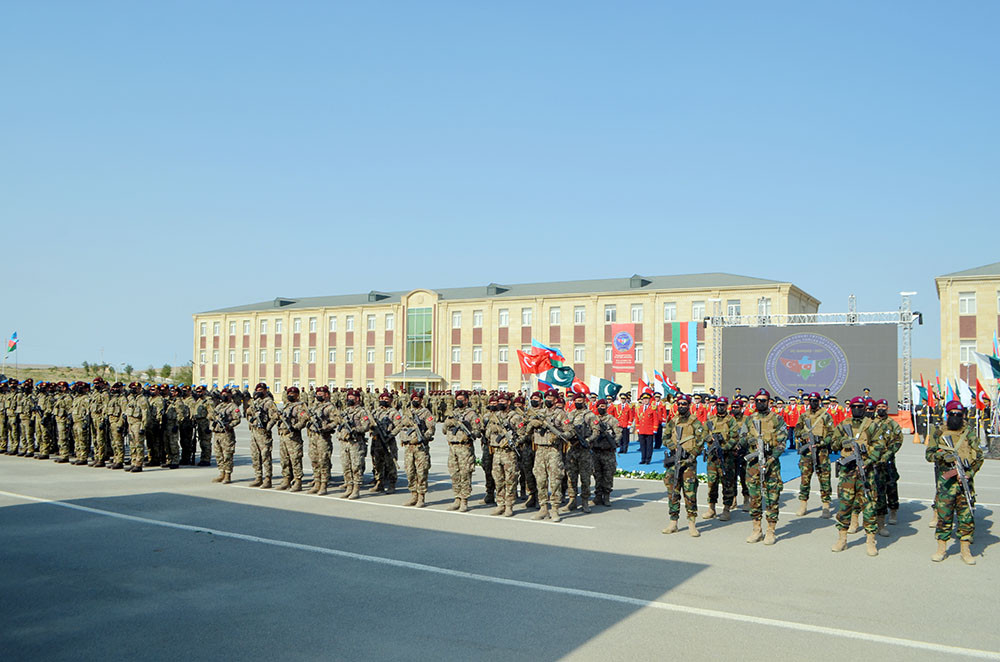