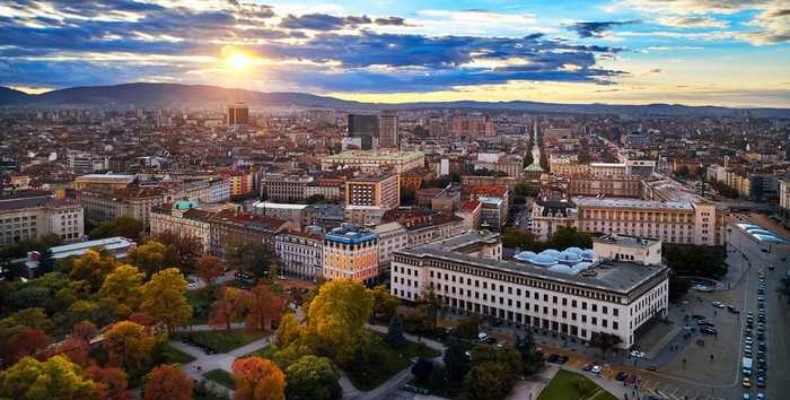 The Zionist Federation of Bulgaria has issued a statement about the military provocation committed by the Armenian army on the Armenian-Azerbaijani state border in the direction of Azerbaijan’s Tovuz district, Trend reports.

“The position of the Zionist Federation of Bulgaria reflects the position of Jews and representatives of other nationalities who oppose aggression and oppression, who stand up for democracy, human rights, who support the sovereignty and dignity of all peoples,” the statement said.

Concern about the latest act of violence against the sovereign territories of Azerbaijan, the attack of the Armenian army on Azerbaijan in the Tovuz direction, as a result of which 12 Azerbaijani servicemen and one civilian resident of Azerbaijan were killed, was expressed in the document.

“Profoundly concerned about the latest provocations of Armenia on the border with Azerbaijan, we, the Zionist Federation of Bulgaria and supporters of the Israeli state, demand an immediate cessation of all military operations and the withdrawal of the Armenian armed forces from the occupied territories of Azerbaijan. The aggravation of the struggle in the region in recent days is the result of the fact that the international community cannot influence the resolution of the Armenian-Azerbaijani Nagorno-Karabakh conflict. Armenia has violated international humanitarian law by showing disrespect for peace and stability in the region,” noted the statement.

“We look forward to the end of the Armenian-Azerbaijani Nagorno-Karabakh conflict and the restoration of the territorial integrity of Azerbaijan within the internationally recognized borders,” the statement said.