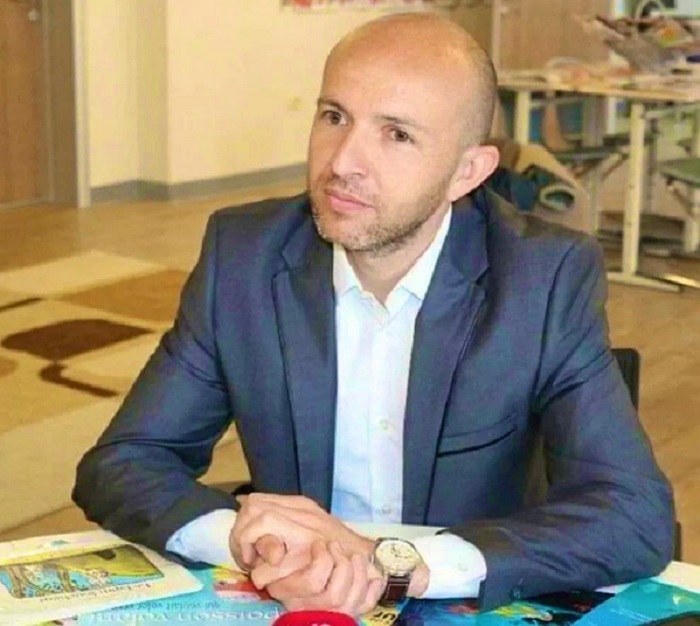 Jérôme Béguin, a member of the Board of the Association of Friends of Azerbaijan in France and a national adviser of the French presidential party, commented on the anti-Azerbaijani resolution adopted by the French National Assembly on November 30, News.Az reports.

“It is with great injustice and sadness that I learned, like you, of the vote of the French Senate and our parliament in favor of the resolution targeting Azerbaijan,” Béguin said in a video message.

He noted that it is an injustice because most of the signatories have no awareness of the real and historical facts of the conflict between Armenia and Azerbaijan, where the roles of the aggressor and the party subjected to an attack are reversed.

“It is Injustice because France ceases its role of mediator and puts tension back on a conflict that ended two years ago. It is also injustice because the adoption of this resolution is political hypocrisy which makes it possible to recover the votes of the Armenians for electoral purposes,” Béguin said. “Finally, it is an injustice because France has always been able to work for peace in the world with great objectivity and commitment. Today, with this vote, our senators and deputies have disrespected these values.”

The board member of the Association of Friends of Azerbaijan continued: “To give you some answers regarding this vote, you need to know that France and Armenia have always had very strong ties. Since our childhood, we learn to love this country and to understand its history. For the French, the Armenians remain a victim, oppressed people that we have to protect.”

He emphasized that the presence of Armenians in strategic positions in media outlets plays a powerful role in ultra-nationalist Armenian propaganda among the French people and politicians.

Béguin stated that the adoption of this resolution poses an obstacle to peace and is a shame that we carry with many lovers of Azerbaijan or simply anyone who has taken the time to get out of this dictatorship of thought that the Armenian power wishes to impose.

He added: “However, we must continue our fight for the truth with the sole objective of peace. It is a duty both for history and for relations between France and Azerbaijan.

Ladies and gentlemen, dear friends, I would like to tell you that this resolution is not the official voice of France and certainly not the official voice of all French people. Contrary to French laws, resolutions have no value. They only mark the expression of a wish or concern.Personally, I am concerned about the feeling that the people of Azerbaijan may have towards France and my wish is to quickly restore a positive image of this fabulous country that is Azerbaijan. Long live Azerbaijan! Long live France!”