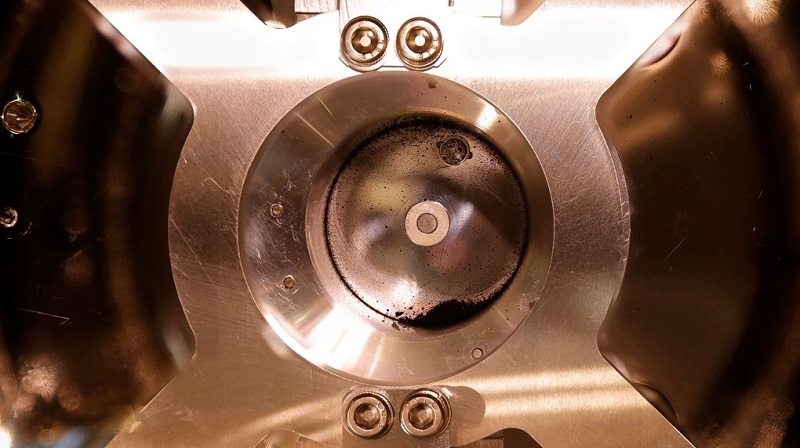 The Japanese probe collected samples last year from the asteroid Ryugu, some 300 million kilometers (186 million miles) from Earth, during two daring phases of its six-year mission.

This month it dropped off a capsule containing the samples, which created a fireball as it entered Earth's atmosphere and landed in the Australian desert before being transported to Japan. 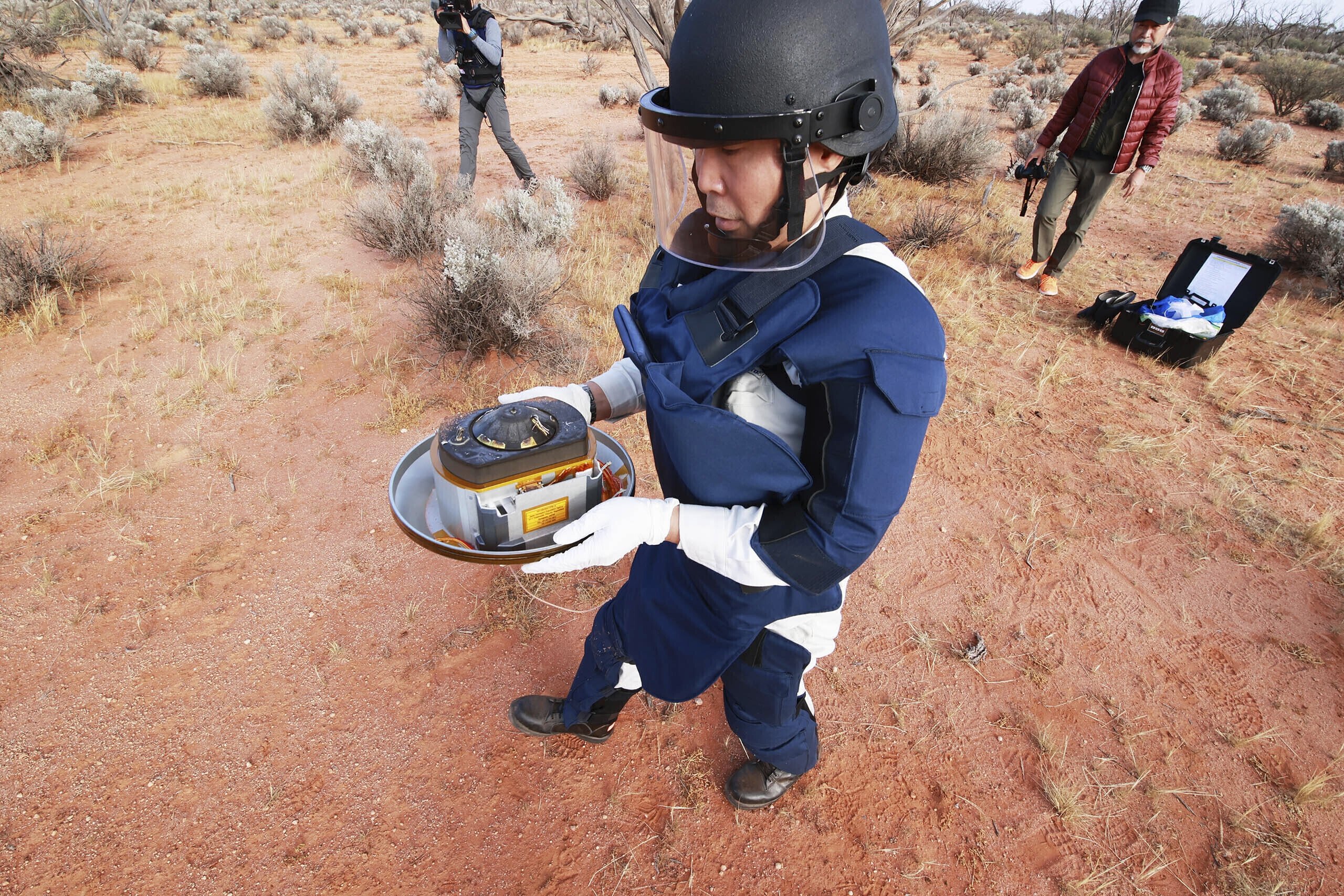 Scientists at the Japan Aerospace Exploration Agency (JAXA) on Tuesday removed the screws to the capsule's inner container, having already found a small amount of asteroid dust on the outer shell.

"When we actually opened it, I was speechless. It was more than we expected and there was so much that I was truly impressed," said JAXA scientist Hirotaka Sawada, as reported by Agence France-Presse (AFP).

"I think that next I probably screamed, I don't really remember," he told a news conference. "It was really different from what I expected, there was a fair amount."

"We were aiming for 100 milligrams or more, and we definitely got that," he added, pointing out that the contents contained several samples measuring at least a few millimeters across and what appeared to be organic matter.

The scientists have yet to officially announce if the material inside is equal to or perhaps even more than the 0.1 grams they had said they hoped to discover.

The Hayabusa2 – named for the peregrine falcon – orbited above Ryugu for a few months before landing, then used small explosives to blast a crater and collected the resulting debris. After dropping off the capsule, it changed course and headed back into space.

Asteroids are believed to have formed at the dawn of the solar system. Scientists hope the material collected will shed light on the formation of the universe and perhaps offer clues about how life on Earth began.

Half of Hayabusa-2's samples will be shared between JAXA, U.S. space agency NASA and other international organizations. The rest will be kept for future study as advances are made in analytic technology.

Work is not over for the probe, which will now begin an extended mission targeting two new asteroids.