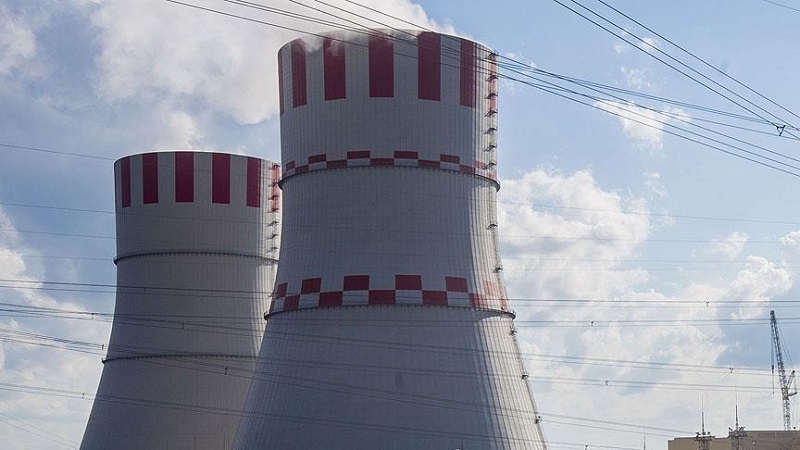 A group of UN human rights experts on Thursday expressed concerns over Japan's decision to release contaminated water from the destroyed Fukushima nuclear plant into the ocean raising risks for the region's population.

"The release of one million tonnes of contaminated water into the marine environment imposes considerable risks to the full enjoyment of human rights of concerned populations in and beyond the borders of Japan," said the independent experts appointed by the Human Rights Council.

"The government's decision is very concerning given the warnings about the effect of such a discharge on so many people's lives and the environment at large," they added.

They noted the announcement came after years of discussion and concerns raised by local communities, particularly the fishing community severely hit by the 2011 disaster, environmental NGOs, neighboring countries, and civil society.

The experts said the decision "is particularly disappointing" as they believe alternative solutions to the problem are available.

Japan's decision to start releasing the "treated" radioactive water into the sea in two years triggered calls for petitioning an international court over the issue.

South Korean President Moon Jae-in told new Japanese Ambassador Koichi Aiboshi on Wednesday that there is great concern in the country, as the two nations are geographically close to each other and share the sea, Yonhap News Agency reported.

Moon has asked his officials to “proactively consider bringing the matter to the International Tribunal for the Law of the Sea,” thus effectively seeking international mediation over the issue.

The UN experts said the water might contain radioactive carbon-14 and other radioactive isotopes, including strontium-90 and tritium.

In correspondence with the experts, the Japanese government suggested that the treated water stored in the tanks was not contaminated.

The UN experts said that the water processing technology, known as ALPS, failed to remove radioactive concentrations in most of the contaminated water stored in tanks at the Fukushima Daiichi plant.

"A first application ALPS failed to clean the water below regulatory levels, and there are no guarantees that a second treatment will succeed," said the experts, noting that the technology did not remove radioactive tritium or carbon-14.

Japan has said that the levels of tritium are very low and do not pose a threat to human health.

However, the expert said that scientists have warned that the tritium in the water organically binds to other molecules, moving up the food chain affecting plants and fish, and human beings.

They have said the radioactive hazards of tritium have been underestimated and could pose risks to humans and the environment for over 100 years.

"We remind Japan of its international obligations to prevent exposure to hazardous substances, to conduct environmental impact assessments of the risks that the discharge of water may have, to prevent transboundary environmental harms, and to protect the marine environment," the experts said.