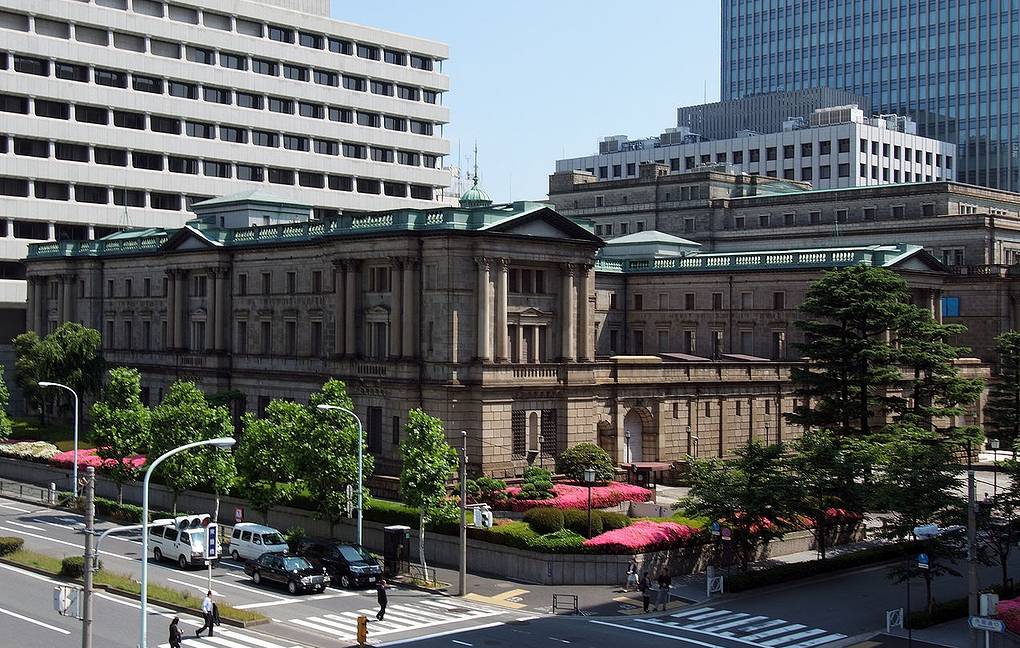 Law does not allow the confiscation of gold and foreign exchange reserves of foreign central banks and Russia’s central bank, which are stored in the Bank of Japan, Finance Minister Shun'ichi Suzuki said at a parliamentary meeting on Monday, News.Az reports citing TASS.

"In general, there are no provisions in our legislation, including the BOJ law, to allow foreign central banks to requisition foreign currency reserves stored in the Bank of Japan,” the minister said when asked about Japan’s possible actions within the framework of sanctions imposed against Russia due to the ongoing war with Ukraine.

Tokyo has previously suspended operations with Russia’s Central Bank, which actually means freezing its reserves in the Bank of Japan. The assets of the Central Bank of the Russian Federation in yen are estimated at about $33 billion.

Japan has previously unveiled several packages of sanctions against Russia due to the situation around Ukraine. More than 100 people fell under individual sanctions, including representatives of the country's leadership, officials and businessmen. The list of goods and technologies prohibited for export includes 300 items, including semiconductors, equipment for maritime and aviation security, telecommunications equipment, communications equipment, military products, including weapons, software, oil refining equipment.