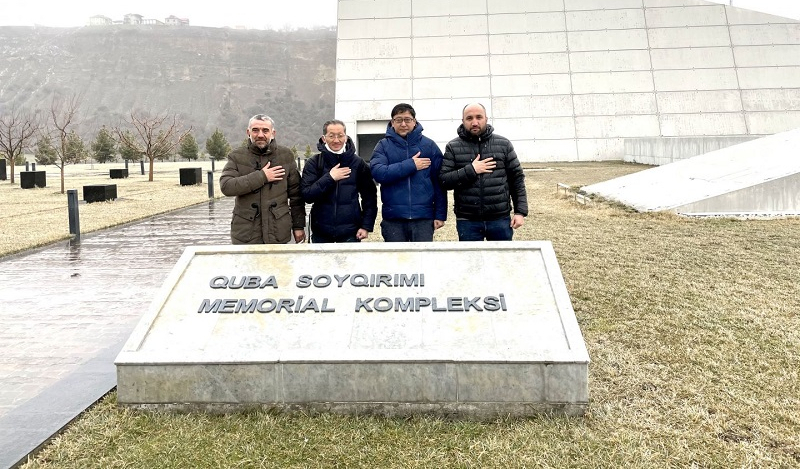 While reviewing the complex, the guests were informed about the genocide committed by the Armenians. The Guba Genocide Memorial Complex, created through the support of the Heydar Aliyev Foundation, was opened on September 18, 2013.

The guests were informed that this mass grave was discovered on April 1, 2007. Afterward, the employees of the Institute of Archeology and Ethnography of the National Academy of Sciences of Azerbaijan conducted extensive research on the territory.

In accordance with the results of the research, the burial occurred as a result of the genocide committed by the Armenians against the local civilian population in 1918. 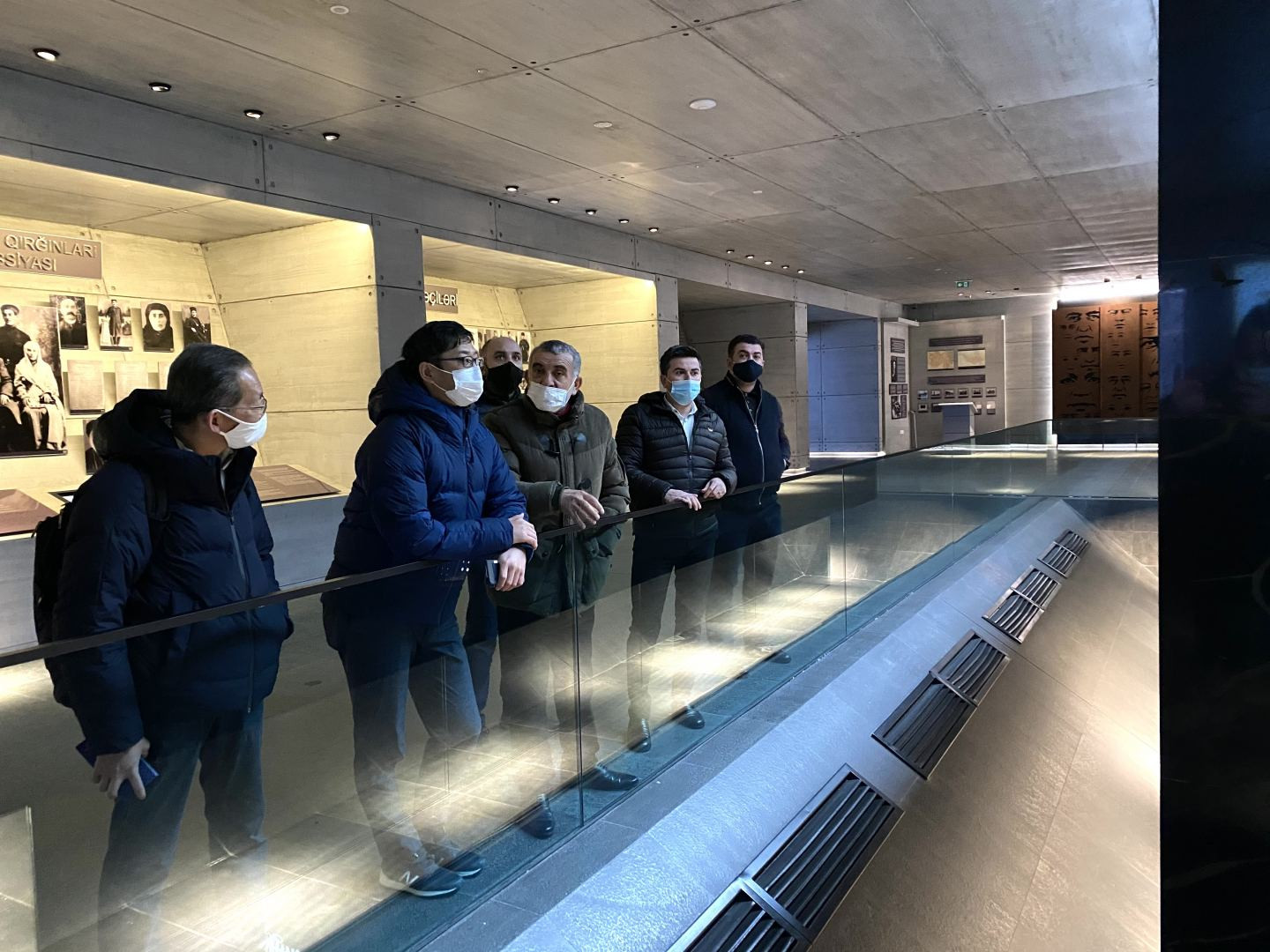 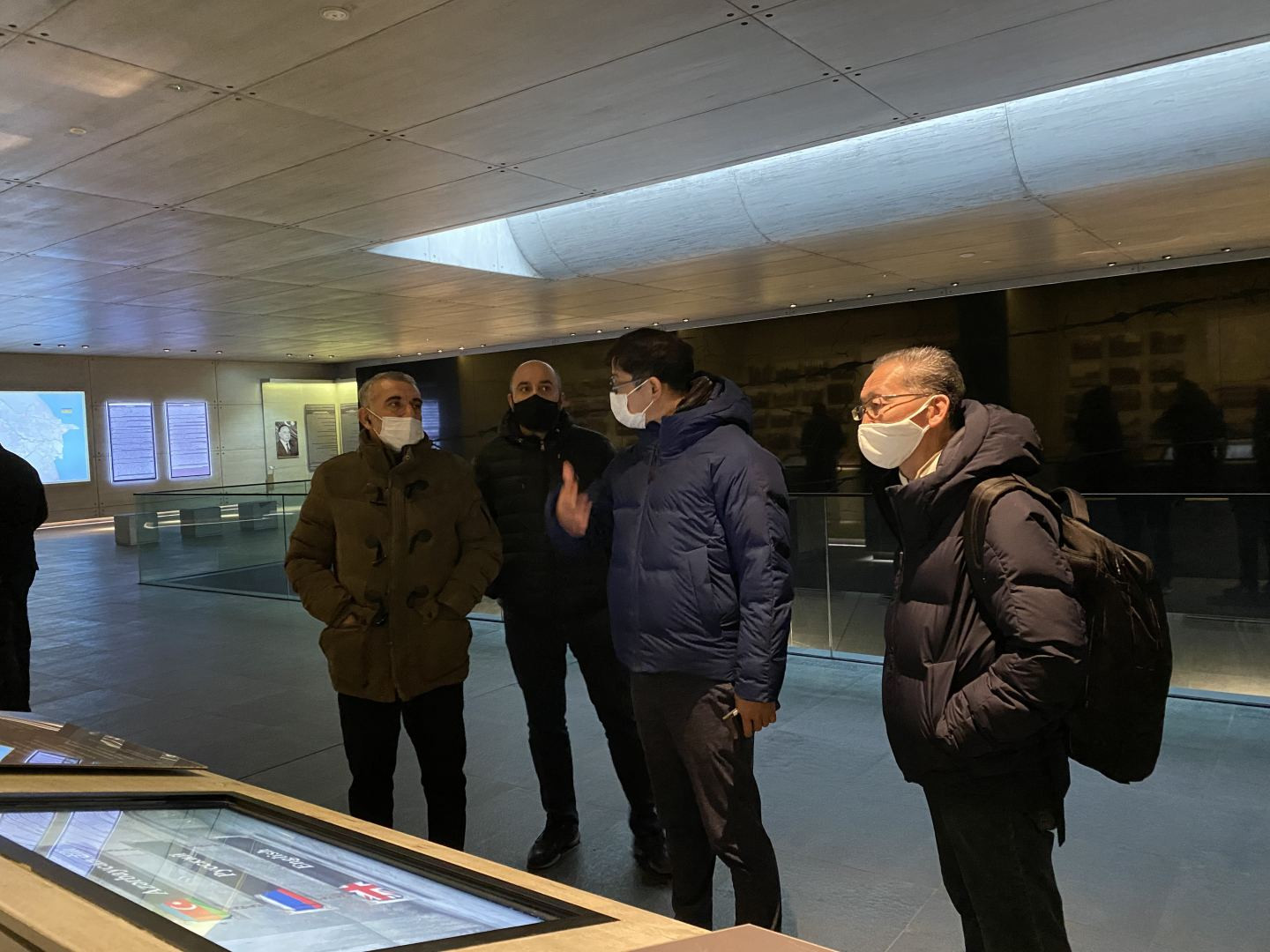 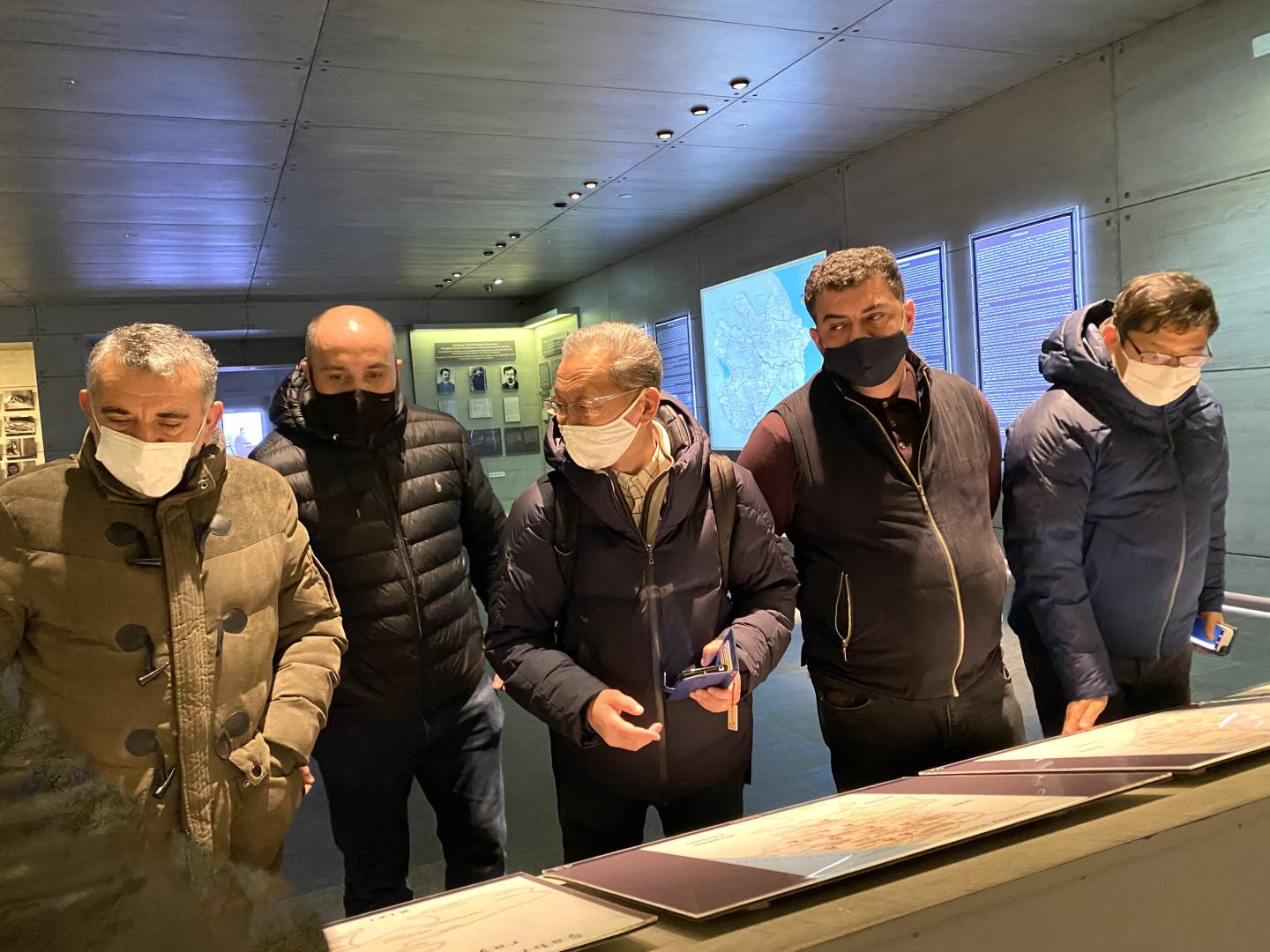 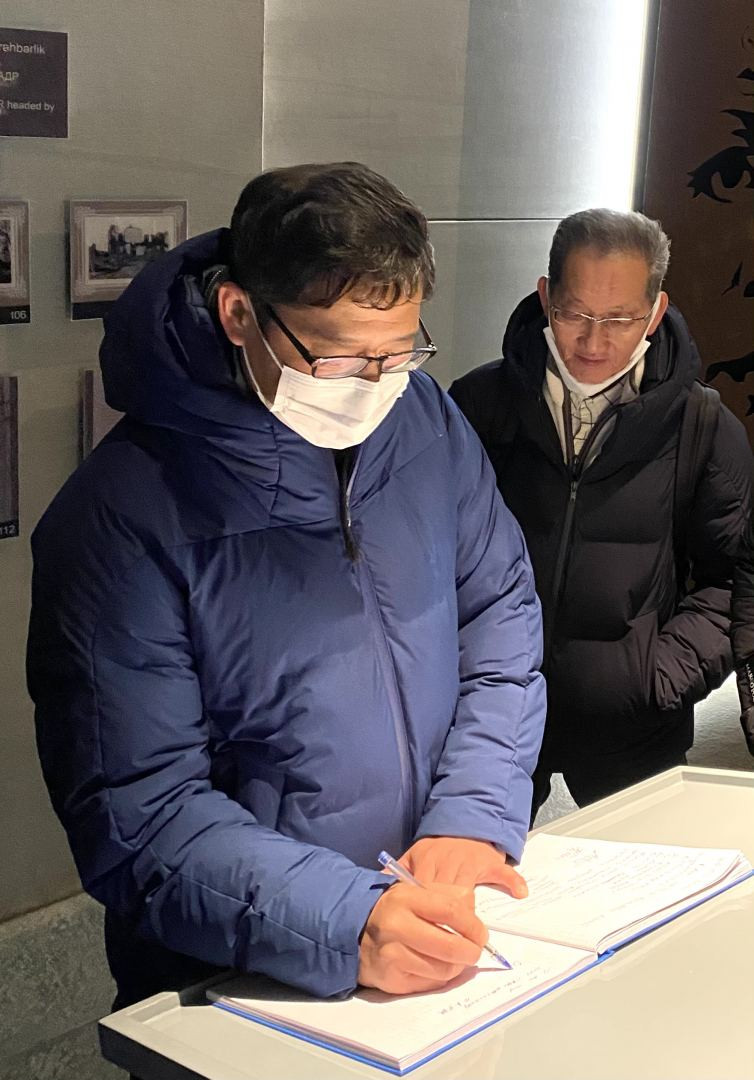