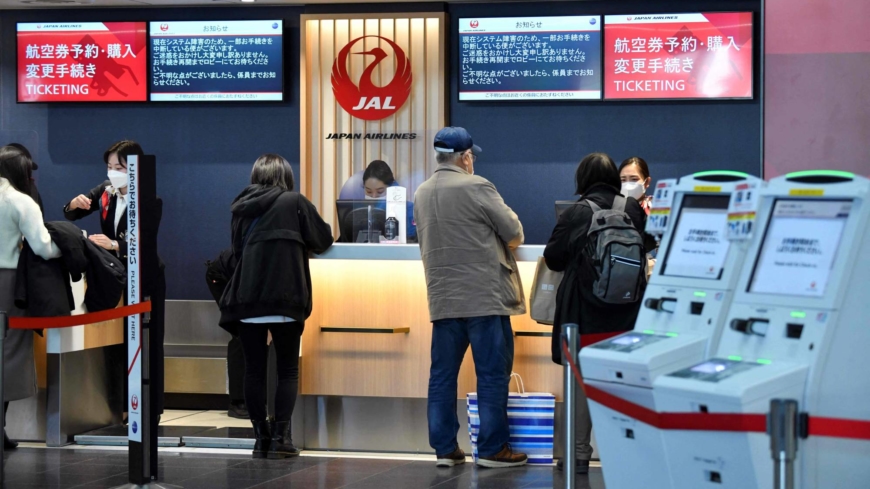 "We hope to gradually increase international travel while taking into consideration the infection situation at home and abroad, as well as the demand of Japanese returnees," said Kishida at a House of Councillors budget committee session.

After being criticized by business and academic circles at home and abroad for strict border measures over COVID-19, the Japanese government has decided to relax border controls from March.

Starting from next month, the government will raise the daily cap on the number of new entrants from the current 3,500 to 5,000.

Japan confirmed 61,260 new COVID-19 cases on Thursday, according to a national tally based on data from prefectural governments.

The capital city of Tokyo reported 10,169 new cases, down by around 7,600 from a week earlier. The seven-day rolling average of daily infections in Tokyo stands currently at 12,509.1, down 16.2 percent from the previous week, according to the metropolitan government.

The number of COVID-19 patients with severe symptoms nationwide fell 15 from the previous day to 1,474, according to the health ministry.