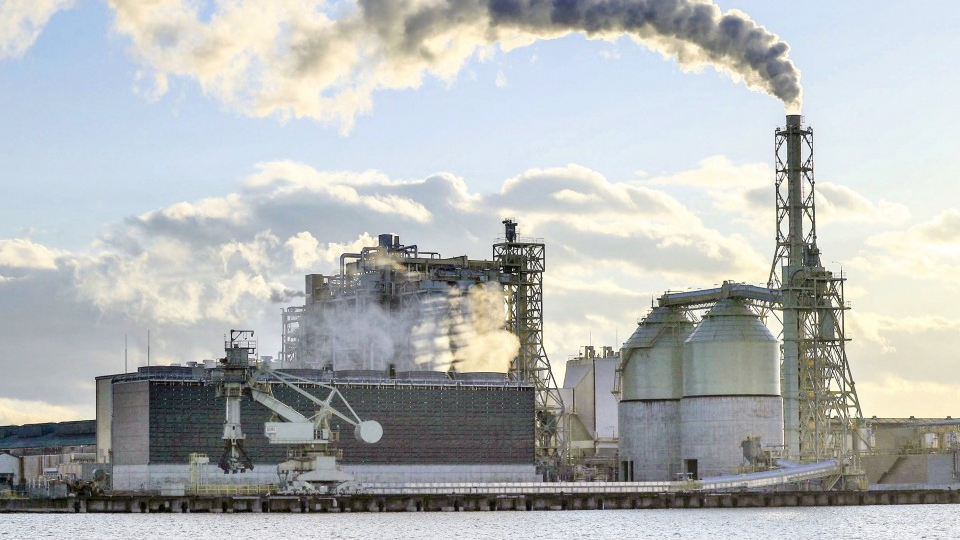 "We aim to cut greenhouse gas (emissions) by 46 percent in fiscal 2030 from fiscal 2013," Yoshihide Suga told a meeting hours before the discussions called by US President Joe Biden begin.

Japan's fiscal 2030 will begin in April of the calendar year.

The new target revises a previous goal of cutting emissions 26 percent from 2013 levels by 2030.

Japan is still heavily reliant on fossil fuels, in part because many of its nuclear reactors remain offline after the Fukushima meltdown a decade ago.

Suga last year set a 2050 deadline for Japan to become carbon-neutral, putting it on the same timeline as the European Union and ahead of China's 2060 goal.

Environmentalists have urged nations to take more immediate action ahead of the two-day virtual Earth Day summit organised by Biden.

Suga is one of 40 leaders attending the talks that kick off later Thursday, heralding a US return to the climate front lines after Donald Trump's term.

Several other countries have also announced revised targets for slashing emissions and more pledges are expected at the meeting.

"Now it has set a 2050 net-zero goal in October, it is important for Japan to have an ambitious interim target" to achieve its long-term aim, he told AFP.

Climate activists want to see Japan, which was the sixth-biggest contributor to global greenhouse emissions in 2017, reduce its reliance on coal.

"They are discussing the next energy-mix plan, and in the discussion there are still coal-fired plants remaining for the next decade," Tanaka said.

"The clear decision to phase out coal-fired plans is a critical thing for Japan to pursue."

Yuri Okubo, senior researcher at the Renewable Energy Institute, said more was still needed but the commitment was nonetheless "an important step for Japan" and could help build momentum for a move away from coal.