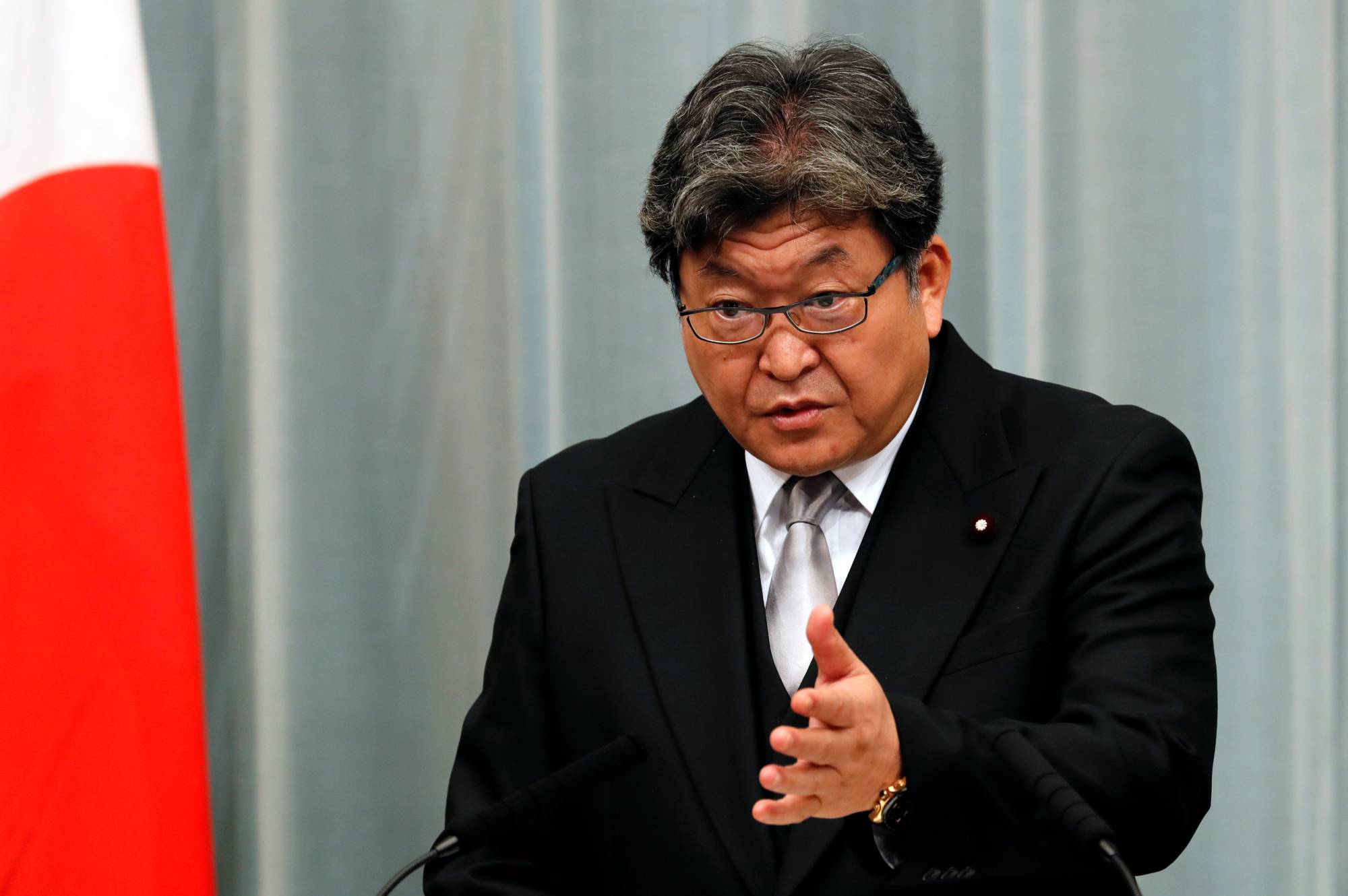 Meanwhile, Hagiuda declined to answer the question about Japan’s possible participation in oil and gas projects in the Far East. “We will reconsider these projects, taking into account the country's energy security and overall energy supply,” the minister said.

He also underscored the need to develop renewable energy sources and nuclear energy in the country in a bid to reduce dependence on oil and gas exports.