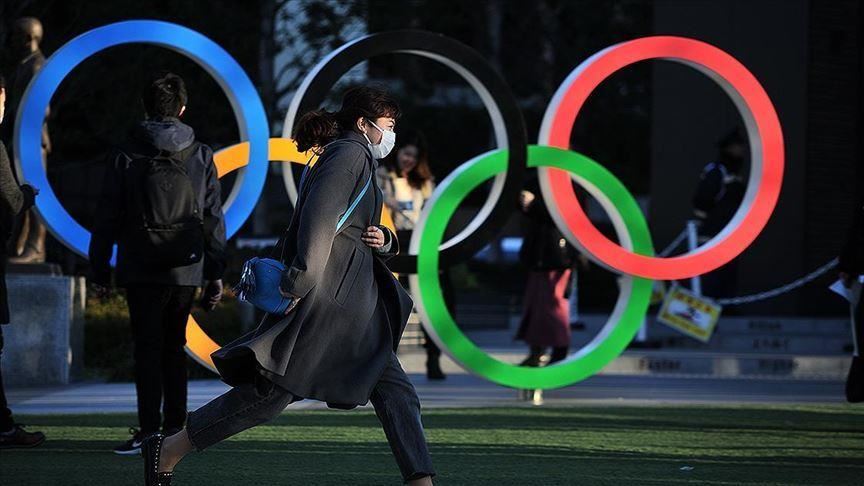 Japan dismissed a report claiming officials see cancelling the Tokyo Olympics as inevitable on Friday, as Prime Minister Yoshihide Suga said he was "determined" to hold the Games, AFP reports.

Deputy government spokesman Manabu Sakai there was "no truth" to the report in The Times, which quoted an unnamed ruling coalition source as saying "the consensus is that it's too difficult" to hold the Games.

It is the latest article to cast doubt on the Games, which were postponed over the coronavirus last year but have been hit by a surge in cases and plunging public support.

"I am determined to realise a safe and secure Tokyo Games as proof that mankind will have overcome the virus," Suga insisted on Friday.

Games organisers also said they were "fully focused on hosting the Games this summer".

But Sakai said a decision on hosting the Games was looming for Japan, a statement that appeared to deviate from the government's stated position.

"At some point in time, we will naturally make a decision as to whether to actually hold it," he said.

"Until then the Japanese government will do what it needs to do and make progress and prepare for it."

Concerns have risen as Japan battles a third wave of virus infections, with polls showing around 80 percent of Japanese oppose hosting the event this year.

But International Olympic Committee president Thomas Bach said there was "no reason whatsoever" for them not to go ahead on July 23 as scheduled.

"This is why there is no plan B," he told Japan's Kyodo news agency.