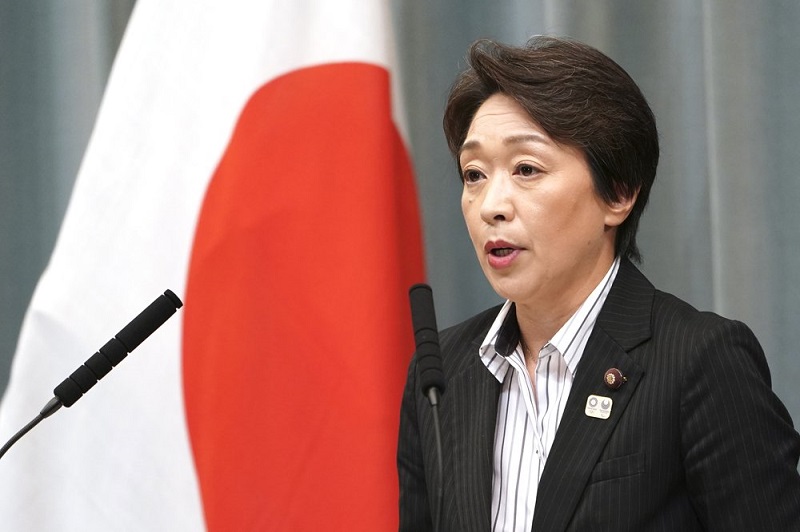 Japanese Olympics Minister Seiko Hashimoto, a woman who has competed in seven Olympic Games, intends to accept the job of head of the Tokyo 2020 organising committee, Kyodo news agency said on Thursday, after the previous leader quit due to sexist remarks, according to Reuters.

Yoshiro Mori resigned as president of the committee last week after saying women talk too much, a fresh blow to the Games, already marred by an unprecedented delay of a year due to the coronavirus pandemic and strong public opposition.

NHK public television later said Hashimoto had conveyed her intention to accept but did not give further details.

At the start of a Tokyo 2020 board meeting on Thursday, Vice President Toshiaki Endo said Mori’s remarks had been inappropriate and a new president should be selected as quickly as possible.

“With only five months to go, his resignation inflicted indescribable damage to the preparation process for the Olympic Games,” Endo said.

“I hope that we can form a consensus on a good candidate to become the next president at this meeting.”

Criteria for a new leader include a deep understanding of gender equality and diversity, and the ability to attain those values during the Games, organisers have said.

A lawmaker in Japan’s ruling party, Hashimoto, 56, has served as the Olympics minister, doubling as minister for women’s empowerment, since 2019.