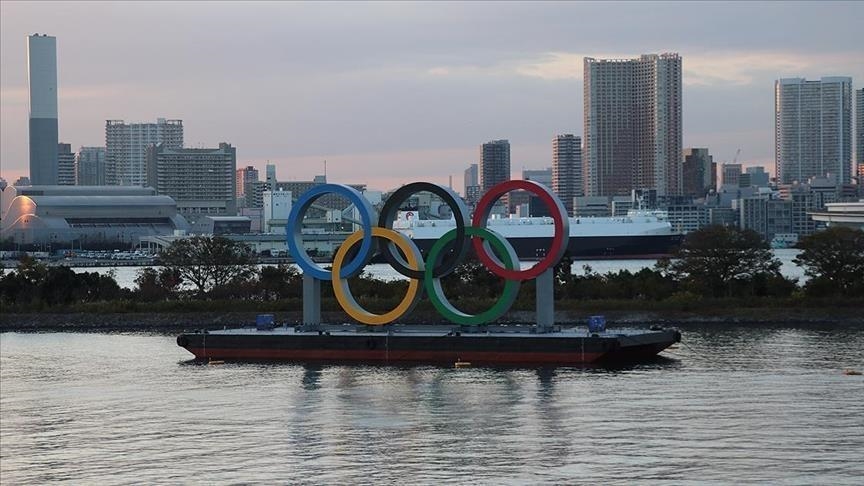 Japan's Asahi Shimbun newspaper, an official Tokyo Olympics sponsor, called for the Games to be cancelled on Wednesday, describing the event as "a threat to health", AFP reports.

In an editorial, the daily urged Prime Minister Yoshihide Suga to "make a calm, objective assessment of the situation and make the decision to cancel this summer's Olympics".

The call comes with public opposition growing in Japan, where polls show a majority are against the Games going ahead in July and August.

The editorial said it "cannot accept the gamble" of holding the event, despite organisers insisting it can go ahead safely.

It also accused International Olympic Committee leaders, including vice-president John Coates, of being "self-righteous" and "clearly out of step" with the Japanese public.

When asked last week if the Games could be held even during a virus state of emergency, Coates said "the answer is absolutely yes".

Tokyo and other parts of Japan are currently under a state of emergency, which is expected to be extended this week until June 20.

"Saying 'yes' without demonstrating any clear grounds for it once again drove home the self-righteous image of the IOC," the Asahi editorial said.

It comes less than two months until the Games are set to begin, and days after the US State Department issued a travel warning for Japan over virus risks.

The White House said Tuesday that it supported plans to hold the Games, with press secretary Jen Psaki saying "our position has not changed on the Olympics".

"There are very specific entry and movement rules and procedures which the organisers have laid out in order to ensure the protection of everyone involved," she added.

But the Nomura Research Institute warned that the country could suffer even greater economic damage as a result of holding the Games, if a spike in infections led to a new state of emergency.