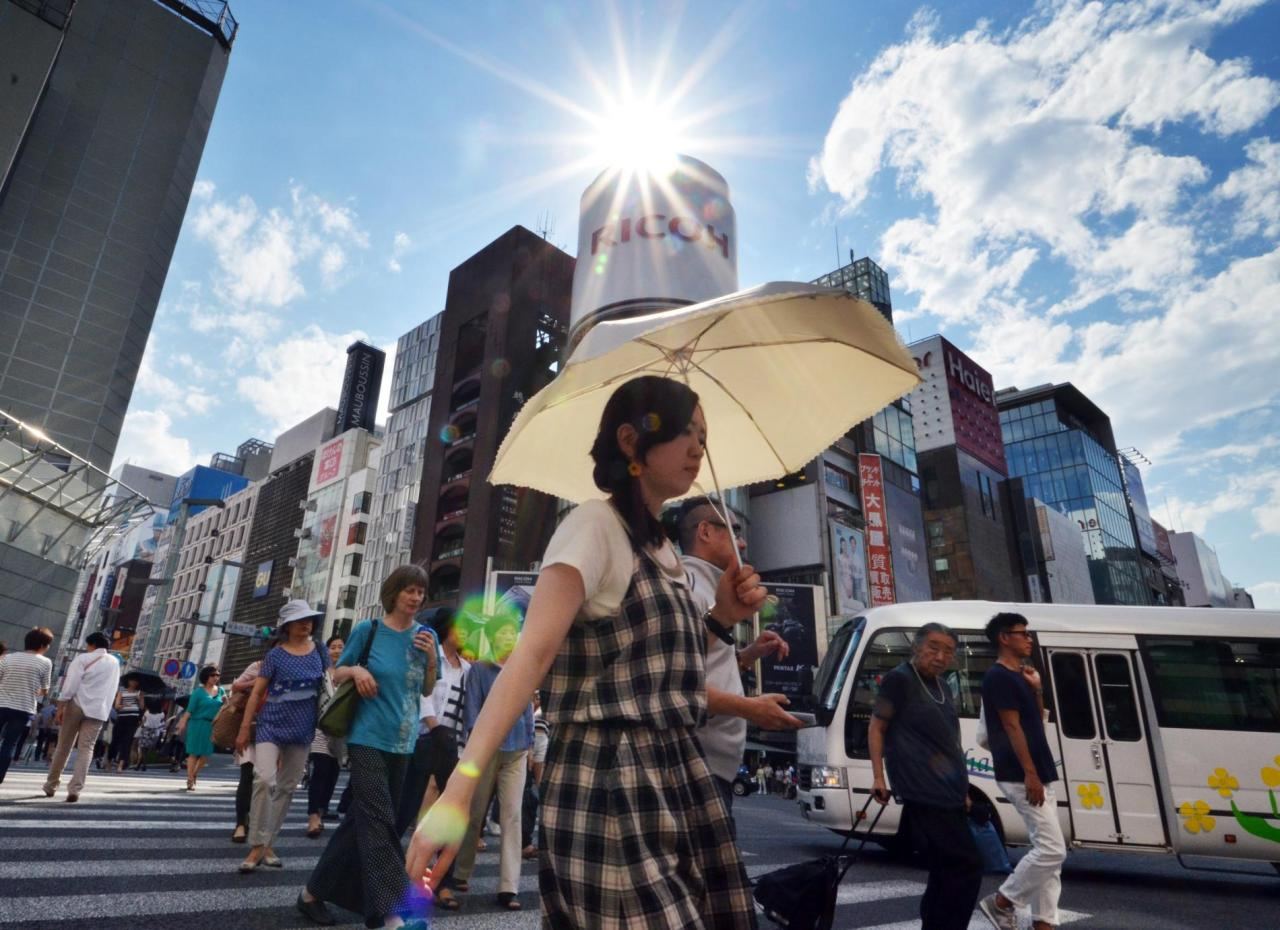 Japan’s government is considering compiling an extra budget worth around $95.5 billion to offset the economic drag caused by the coronavirus pandemic.

The government is likely to debate using the 10 trillion yen ($95.52 billion) budget to extend a labour subsidy programme scheduled to end in December and to pay for the distribution of a coronavirus vaccine, the Mainichi reported, without citing sources.

Members of the ruling Liberal Democratic Party are calling for 10 trillion yen in spending, and Prime Minister Yoshihide Suga is likely to formally order an extra budget early next month, the Mainichi said.

The finance ministry and the prime minister’s office did not respond when contacted by phone.

The government may consider whether to use some of the funds to extend a popular domestic travel subsidy scheme but is unlikely to offer more direct cash handouts to households, the newspaper reported.

The government has 7 trillion yen in reserves left over from an earlier coronavirus aid package that it can use to fund the extra budget. The government is considering issuing bonds to fund the remaining amount, according to the Mainichi.

Japan’s government and ruling party lawmakers originally planned to make a decision on extra stimulus after the release of third-quarter gross domestic product on Nov. 16 but decided to bring forward their decision because private sector companies are starting to cut workers’ bonus payments, the newspaper said.