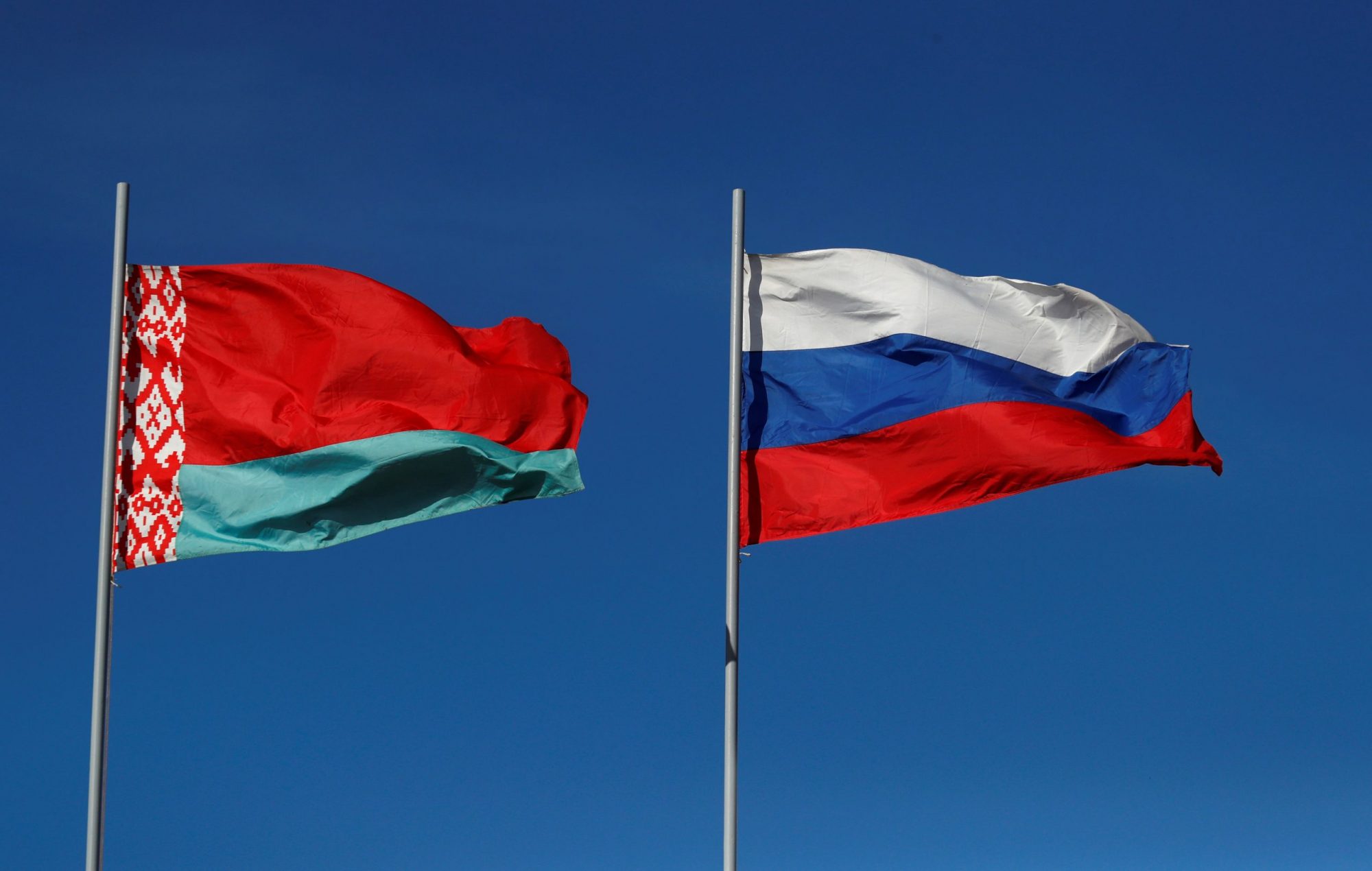 Japan announced on Tuesday that it will impose new sanctions and export bans on Russian and Belarusian individuals and entities in response to the ongoing war in Ukraine, News.az reports citing UNIAN.

The Japanese Foreign Ministry, Finance Ministry and Ministry of Economy, Trade and Industry said the new measures include an export ban on 65 Russian and 25 Belarusian organizations, as well as sanctions on 57 Russian individuals and six organizations, whose assets in Japan will be frozen and with whom financial transactions will be banned.

Tokyo added it will also introduce a ban on the provision of services to Russia, including auditing, management consulting services and trust services, starting from September 5.