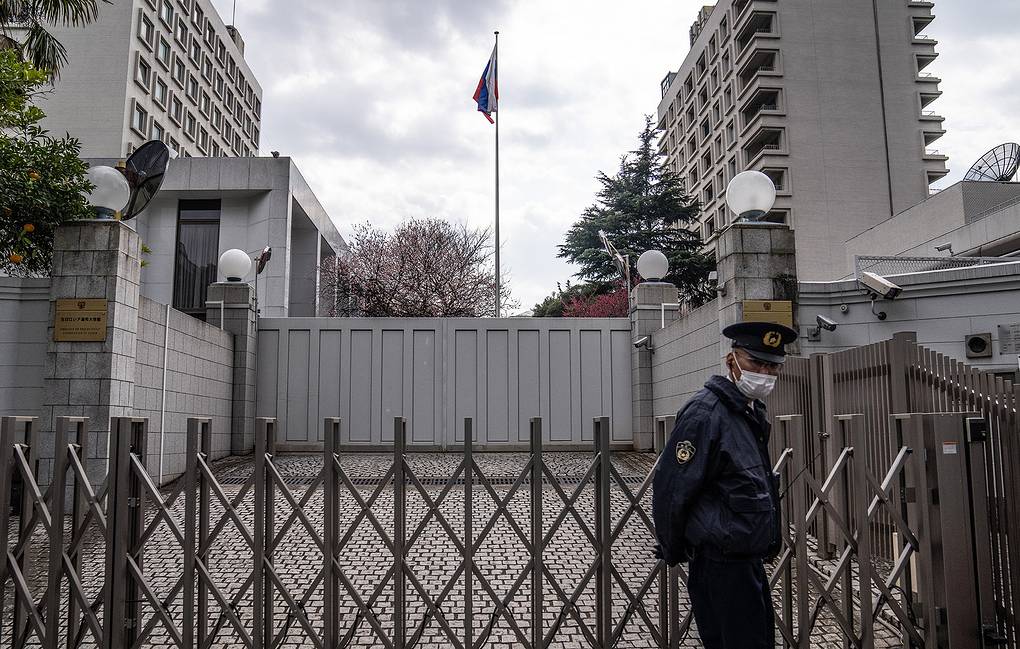 It is noted that the Russian diplomat has to leave the country by October 10.

The Japanese side, however, insists that the man had done nothing illegal. It expressed protest and demanded apologies. Russian Ambassador to Tokyo Mikhail Galuzin noted that Tokyo’s reaction was unjustified since the Japanese diplomat violated both Russian laws and the Vienna Convention, adding that it is rather Moscow who has reason to demand apologies from Tokyo.