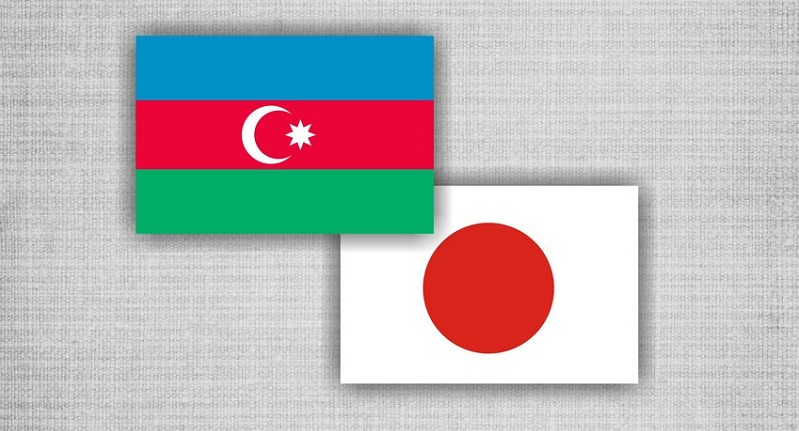 Japan has a long-standing partnership with Azerbaijan in the energy sector, Japanese Ambassador to Azerbaijan Junichi Wada said on Tuesday.

He made the remarks while speaking at an event on the topic “Green Corridor and Renewable Energy” in Baku, News.Az reports.

“Japan is currently looking into opportunities for implementation of green economy and decarbonization projects, as well as the green hydrogen production in Azerbaijan,” Ambassador Wada said.

The ambassador also emphasized the importance of the agreement on the Joint Crediting Mechanism recently signed between the Azerbaijani and Japanese governments.