Japan economy shrinks for first time since 2009 but tops forecast 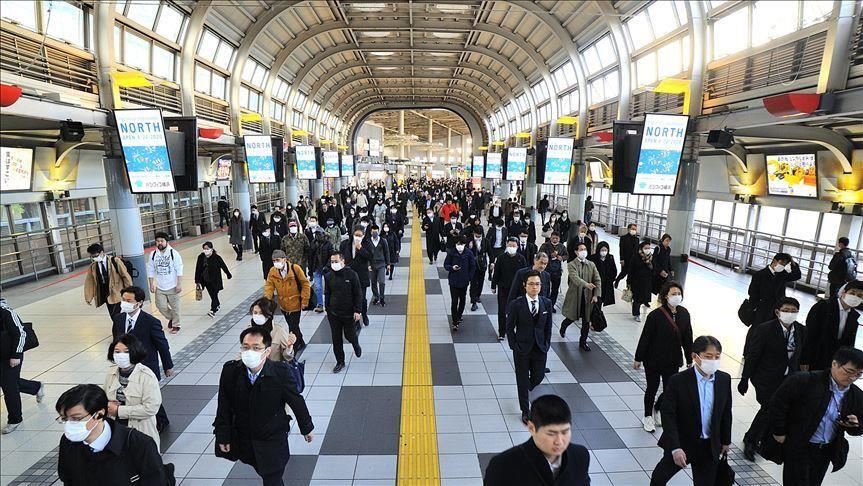 Japan's economy shrank in 2020 for the first time in more than a decade as it was battered by the coronavirus but the contraction was less than expected and it ended the year on a strong note thanks to a pick-up in exports and huge government support, AFP reports.

Still, analysts warned the near-term outlook could be bumpy as fresh virus restrictions dampen domestic consumption and with borders still closed to tourists six months before the postponed Olympics are due to begin.

The world's third-largest economy shrank 4.8 percent last year, its first annual contraction since 2009 at the height of the global financial crisis.

However, the figure was better than forecast in a Bloomberg survey of analysts thanks to a strong October-December performance, which saw the economy expand 12.7 percent from the previous quarter on an annualised basis.

The news helped send Tokyo's Nikkei 225 index rallying more than one percent to break 30,000 for the first time in more than three decades.

Like the rest of the world, Japan was plunged into a steep recession at the start of the year -- suffering its worst second quarter on record -- as strict virus containment measures throttled economic activity, while a 2019 consumption tax added to the weakness.

A slowdown in new cases allowed business to bounce back in the second half, with domestic demand and net exports contributing to the improvement, the cabinet office said, adding that spending on housing and corporate investment rebounded.