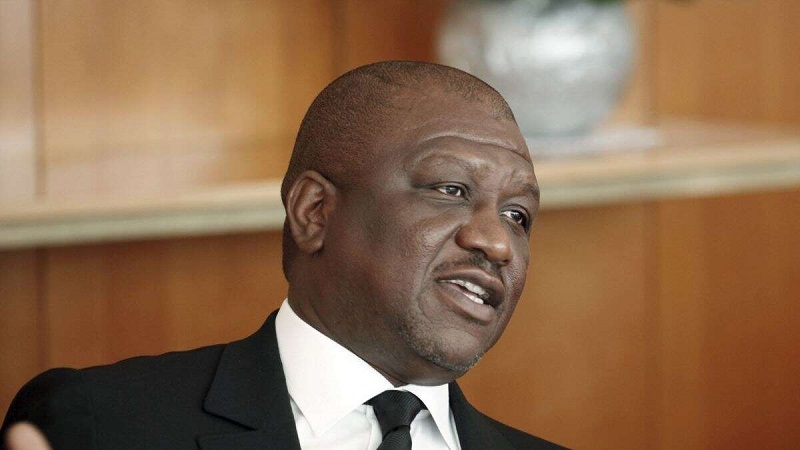 Ivory Coast Prime Minister Hamed Bakayoko, who was seen as a possible successor to President Alassane Ouattara, has died in Freiburg in southwestern Germany, two days after his 56th birthday, the government said on Wednesday.

A former media executive who turned to politics, Bakayoko acted as a negotiator and intermediary between warring factions during a prolonged civil conflict in Ivory Coast from the early 2000s.

“He was a great statesman, a model for our youth, a personality of great generosity and exemplary loyalty,” Ouattara said on Twitter.

A close ally of Ouattara, he was appointed as prime minister in July 2020 following the sudden death of his predecessor Amadou Gon Coulibaly, who had been handpicked by Ouattara to succeed him.

He was flown to France on Feb. 18 for medical checks and later to Freiburg in Germany. Ouattara said he said he died of cancer.

The government said in a statement on Friday that Ouattara had met Bakayoko during a visit to France last week, and given the state of the minister’s health, it was recommended that his hospitalization should be extended.