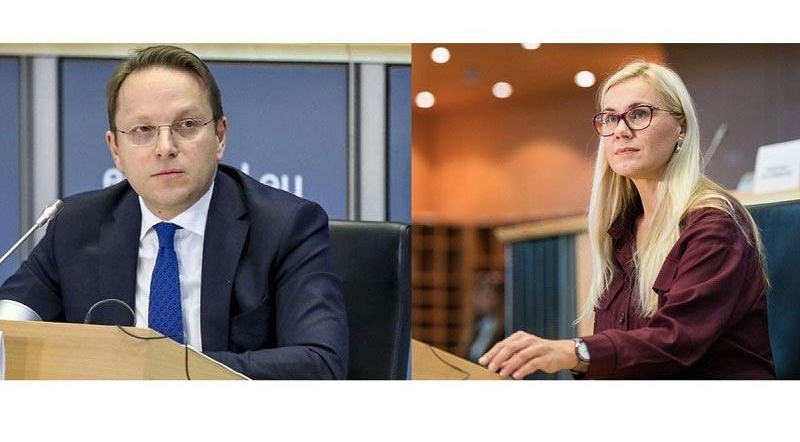 “This is an opportunity to reaffirm the strategic energy partnership between the European Union and Azerbaijan and discuss the prospects of extending the Corridor to new energy markets, including the Western Balkans, and especially those where it could boost the coal phase-out. Commissioner Simson co-chairs the Advisory Council meeting with Azerbaijani Minister of Energy, Parviz Shahbazov – they will meet also bilaterally and hold a press conference at the end. She will likewise meet Azerbaijani Minister of Ecology and Natural Resources, Mukhtar Babayev, and Turkish Minister of Energy and Natural Resources, Fatih Donmez,” the EU delegation said.

Reportedly, while in Baku, Commissioner Várhelyi will hold a number of bilateral meetings, including to follow up on the implementation of the Economic and Investment Plan for the Eastern Partnership and its flagship initiatives for Azerbaijan presented during his last visit in July, as well as key issues of bilateral relations.

Várhelyi today will meet a number of Western Balkans ministers together with Minister of Energy Parviz Shahbazov.