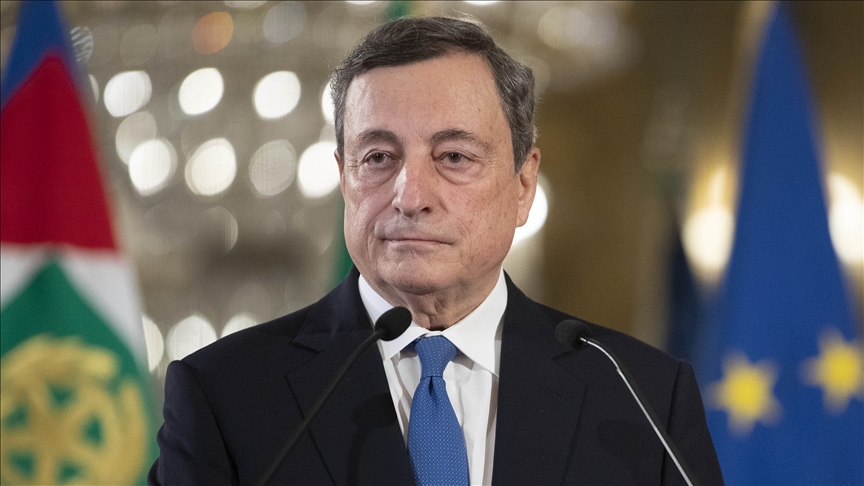 Italian Prime Minister Mario Draghi won a confidence vote in the Lower House on Thursday, with 535 in favor, 56 against and five abstaining, Xinhua reports.

In comments to lawmakers prior to the vote, Draghi said that his government will reinforce Italy's manufacturing base and make it more competitive by supporting the internationalization of small and medium enterprises (SMEs), which make up the backbone of Italy's economy.

"We must foster their process of technological transition and environmental sustainability," Draghi said in reference to SMEs.

He added that "a country capable of attracting international investments must defend itself from corruption and organized crime" and that the keys to keeping the mafia out of Italy's economy are "transparency and simplification" in public administration.

Draghi, who also won a confidence vote in the Senate on Wednesday, leads a "government of national unity" that includes most of Italy's political parties.

He was appointed after his predecessor Giuseppe Conte resigned on Jan. 26 since a junior coalition ally withdrew its support in disagreement with Conte's handling of the pandemic emergency.

Under Italian law, new governments must win confidence votes in both houses of parliament before they can get to work.