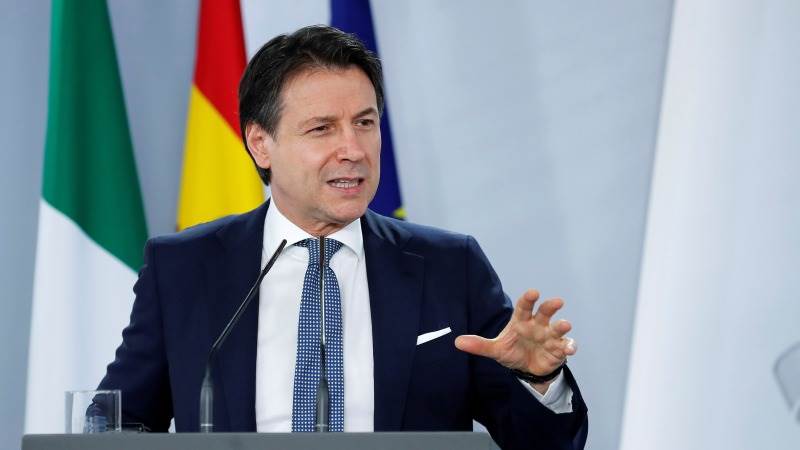 Prime Minister Giuseppe Conte faces two days of parliamentary votes that will decide if his fragile coalition can cling to power or has lost its majority, pushing Italy into deeper political turmoil, Reuters reports.

Conte will address the lower house on Monday and the Senate on Tuesday about the future of his government after a junior partner quit the cabinet in a row over his handling of the twin coronavirus and economic crises.

Votes will be held in both chambers, with Conte struggling to fill the hole left by the defection of former premier Matteo Renzi and his small Italia Viva party.

Attention is especially focused on the 321-seat Senate, where Conte looks certain to fall short of an absolute majority after his efforts to persuade centrists in opposition ranks to rally to his side looked to have failed.

At least three of the upper house’s six life senators are expected to back the government, including 90-year-old Holocaust survivor Liliana Segre, but at present the most optimistic tally puts Conte on 157 votes, four short of an absolute majority.

However, Foreign Minister Luigi Di Maio, a leading light in the largest coalition party, the 5-Star Movement, has said even a relative majority would do.

“It is a majority. The absolute majority is only needed for (votes on) budget changes and very few other acts. And when we need it, we will find it,” he told Corriere della Sera daily.