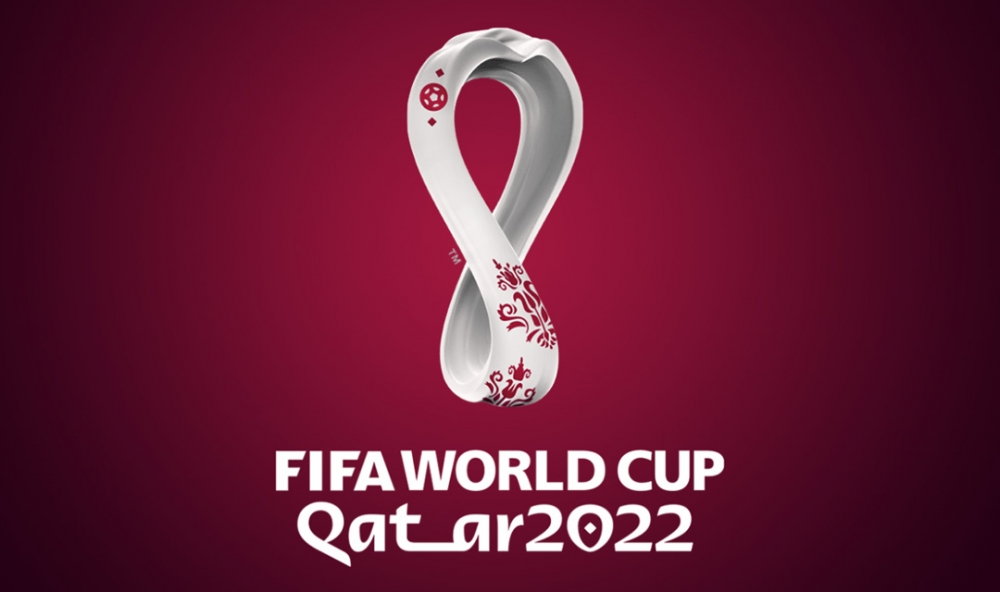 Italy set an international record of 36 games unbeaten on Sunday as Germany and Spain returned to the top of their World Cup qualifying groups, according to AP news.

Though European champions Italy were held 0-0 at Switzerland, Germany and Spain were joined by England and Poland in routing low-ranked opponents.

Top-ranked Belgium was lifted by Romelu Lukaku celebrating his 100th international appearance by scoring his 67th goal to ease past the Czech Republic 3-0.

It all gave an air of normalcy to the World Cup qualifying picture in Europe amid the chaos Sunday in South America. Its signature Brazil-Argentina game was suspended after seven minutes in a dispute over Argentina players following COVID-19 protocols.

Brazil also lost its share of the men’s world record it held jointly with Spain and Italy at 35 games unbeaten. Brazil’s run in 1993-96 included a World Cup title, Spain’s in 2007-09 spanned a European title and Italy’s dates to September 2018.

Sunday’s results of the 2022 FIFA World Cup qualifying round matches are as follows: