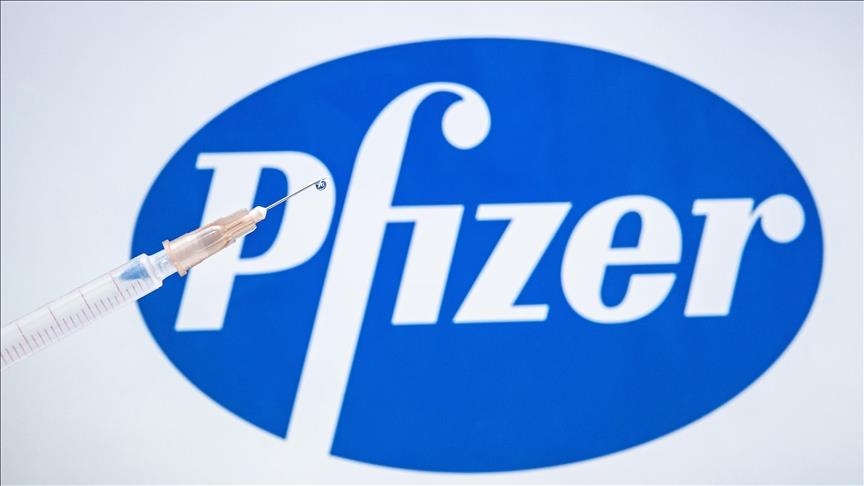 The Italian government on Monday sent a letter of formal notice to Pfizer calling on the drug company to respect its contractual commitments over its COVID-19 vaccine deliveries, the government special commissioner said, Reuters reports.

The letter adds to tension between the European Union and the U.S. drug-maker, which announced last week a temporary slowdown in deliveries to the bloc.

“The State Attorney General’s Office has sent Pfizer a formal notice to comply with its contractual obligations relating to its failure to deliver vaccine doses,” the special commissioner office said in a statement.