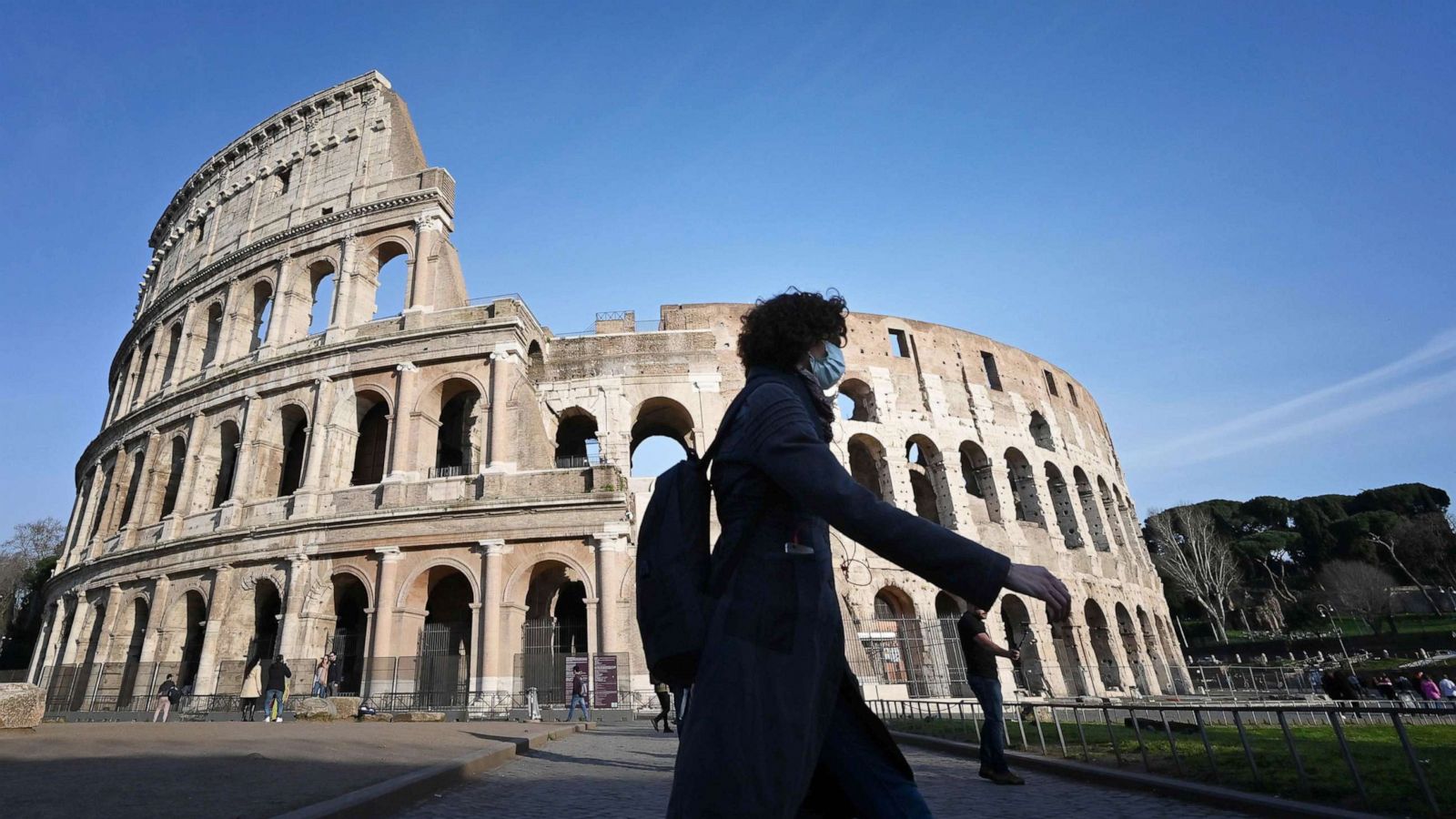 Italy's coronavirus infection rate is on the rise again, reversing a month of declines to climb by 14.4 percent over the last week, News.Az reports citing Xinhua.

Italy, the first European country to be hit hard by the COVID-19 pandemic, saw the number of cases rise from mid-June to mid-July and then decline until the last few days -- the latest of a series of infection waves that have hit the country.

The latest data from Italy's Ministry of Health showed more than 27,000 new infections Thursday, down from more than 36,000 a day earlier but around triple rates of fewer than 10,000 infections in the days before that.

For the week ending on Wednesday, total infections rose by 14.4 percent. Meanwhile, on Thursday the positivity rate -- the percentage of coronavirus tests carried out that were positive -- climbed to 16.3 percent from 15.8 percent.

The daily mortality rate is also on the rise, totaling 147 on Thursday, up from 128 a day earlier, 70 on Tuesday and 42 on Monday.

The up-and-down infection rate this summer has seen far lower peaks than during the big surge in infections starting late last year and stretching into early February, when daily infections topped 200,000 multiple times.

At the same time, mortality rates, while on the rise, remain far below daily peaks of more than 400 from early this year and nearly 1,000 during two major pandemic waves in 2020.

Italy's vaccination rate remains among the strongest in the European Union. 94.1 percent of the country's population over the age of 12 have been either fully vaccinated or have recovered from a coronavirus infection in the previous six months, giving them natural immunity.