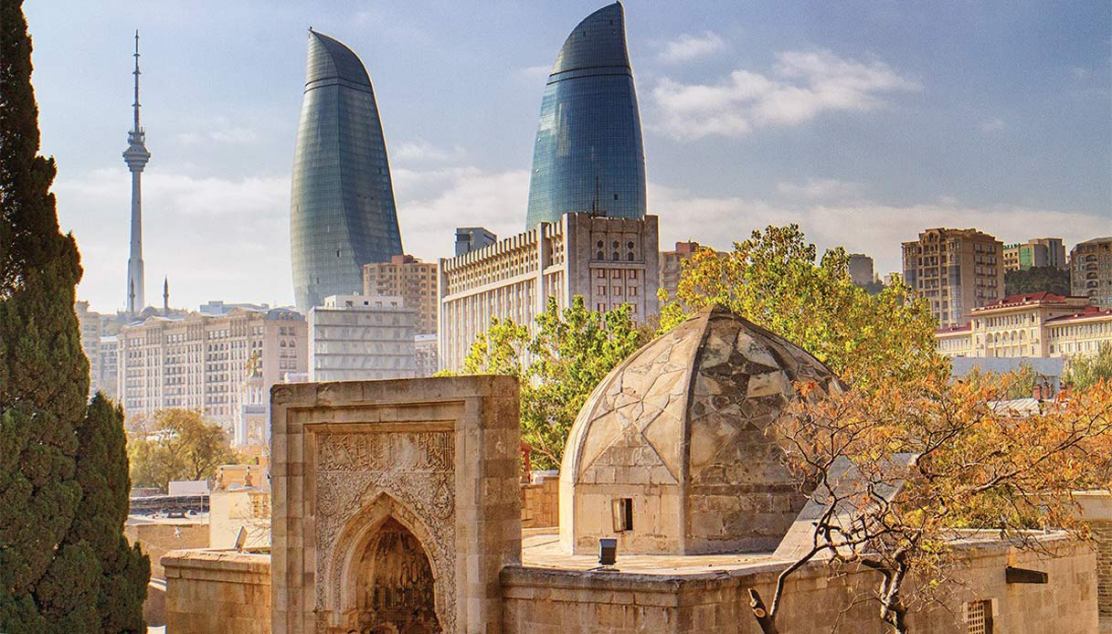 An interview with the Azerbaijani ambassador to Italy Mammad Ahmadzadeh was published in the Italian "SiViaggia" tourism portal.

In an interview headlined "Feels like home in Azerbaijan: why you should travel there", the diplomat praised Azerbaijan's rich historical and cultural heritage, nature diversity and landscapes, hospitality of our people, modern tourism infrastructure, spoke about similarities between Azerbaijani and Italian peoples, and said that it felt like home in Azerbaijan for many Italians who visited our country.

Among the events of interest to tourists in Azerbaijan in 2019, the diplomat noted, the UEFA Europa League final, next Formula 1 races, various events in the capital and regions, as well as numerous cultural and musical festivals will be held in Baku.

Speaking about the places where Italian tourists should travel to Azerbaijan, the diplomat talked about the Azerbaijan National Pavilion at the Milan Expo 2015, which was reconstructed in Baku in Baku Art City, Icheri Sheher, Maiden Tower, Shirvanshahs Palace, Heydar Aliyev Center, Flame Towers, Seaside National Park, Gobustan, Yanardag, Ateshgah as well as tourism opportunities in different regions of our country.

Visiting our country, the Italian tourists will enjoy the pleasant hospitable atmosphere in Azerbaijan, the view from the Alov towers to the city, Baku Bay, very reminiscent of Naples, the city with which we have been twinned for over 40 years, a multicultural environment in our country, including the Virgin Mary Church in Baku. Noting that the famous Venetian traveler Marco Polo spoke about Baku oil in his memoirs, the diplomat mentioned the history of the rich oil industry in our country and said that the Nobel Brothers Museum in Baku would also attract the attention of Italian tourists.

The diplomat said that there is a comfortable and interesting infrastructure for Italian tourists traveling with family in our country, including entertainment and leisure facilities in Baku Boulevard, small Venice town, Puppet Theater, entertainment venues for children in the park of Heydar Aliyev Center, as well as holiday festivities organized during Novruz holiday.

The interview has caused the interest of well-known Italian search portals "Virgilio.it" and "Libero.it" and they posted the article under the link "Why Azerbaijan is the Best Tourism Direction in 2019" on their main pages.