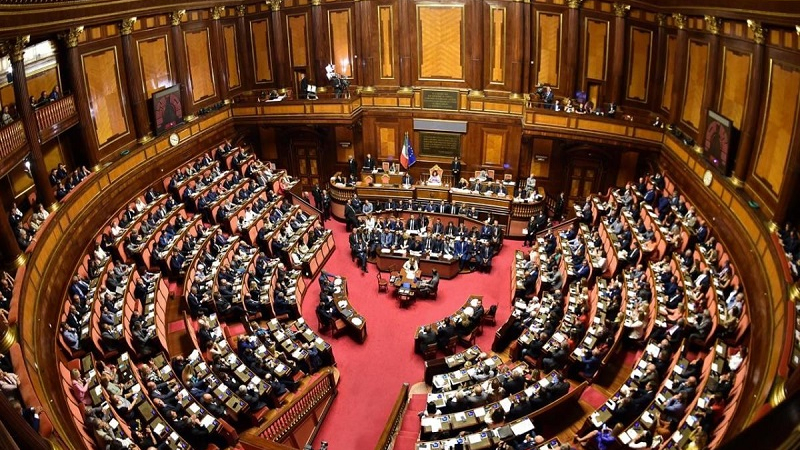 Marino pointed out that Azerbaijan accepted the calls of the world community in connection with the humanitarian ceasefire despite being subjected to military attack, but violation of the ceasefire by Armenia testifies to the fact that this country is an aggressor which doesn’t respect international law.

The senator stressed that the Italian government must resolutely condemn this attack as a war crime, demand from Armenia to stop shelling civilians and, in accordance with UN Security Council resolutions, immediately and unconditionally withdraw its troops from the occupied territories of Azerbaijan.

A few days ago, Fadli Zon, Chairman of the Committee on Inter-parliamentary Cooperation of the House of Representatives of the Indonesian Parliament, also made an appeal in support of Azerbaijan. The appeal expresses support for the territorial integrity and sovereignty of Azerbaijan, condemns the provocations and military aggression of the Armenian Armed Forces.