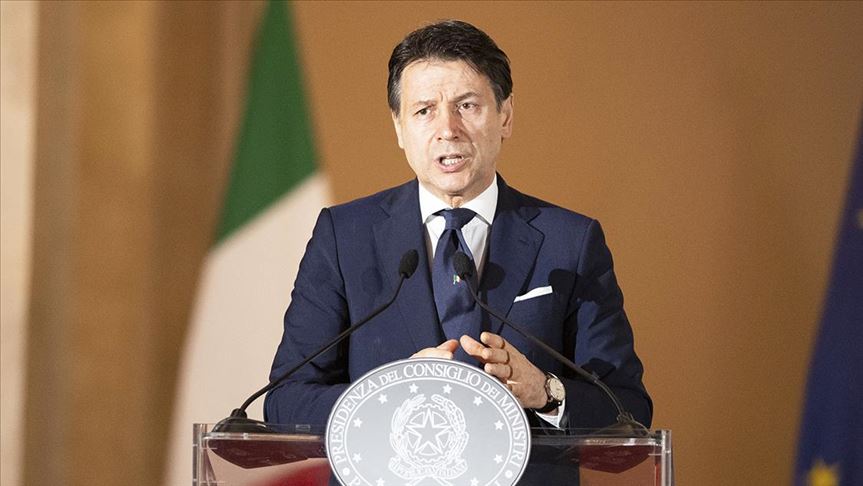 Italian Prime Minister Giuseppe Conte handed in his resignation to the head of state on Tuesday, opening the way for formal consultations on how to overcome the political crisis, the president’s office said, Reuters reports.

President Sergio Mattarella will start consultations with party leaders on Wednesday afternoon, his office said in a statement, adding that Conte had been asked to stay on in a caretaker capacity as the talks continued.

Conte lost his absolute majority in the upper house Senate last week when a junior partner, the Italia Viva party headed by former premier Matteo Renzi, quit in a row over the government’s handling of the coronavirus crisis and economic recession.