Italian national energy plan: TAP to be put into operation by 2020 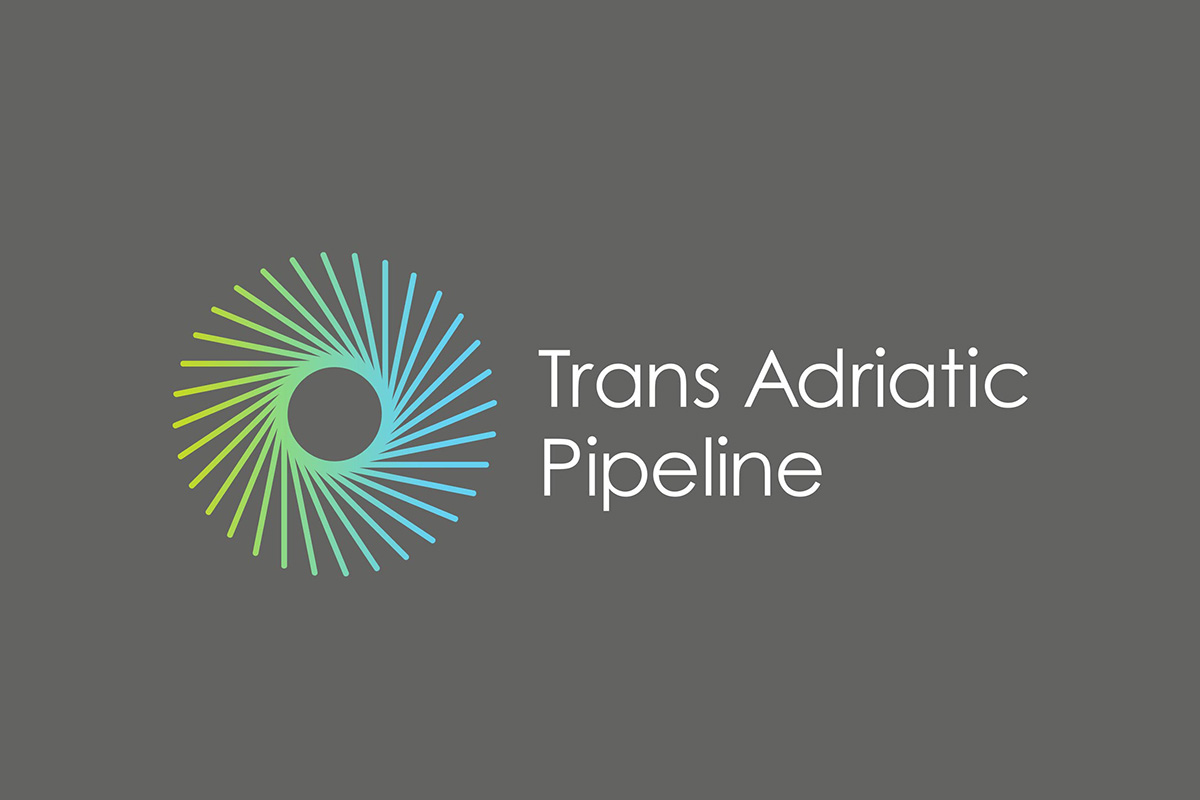 The Trans Adriatic Pipeline (TAP), which envisages transportation of the Azerbaijani gas to Europe, will be put into operation by 2020, Trend reports citing the Proposal for an Integrated National Plan for Energy and Climate (PNIEC) sent by Italian Ministry of Economic Development to the European Commission.

The work on constructing interconnection between TAP receiving terminal and gas network of Italy’s Snam company will start from Jan.12.