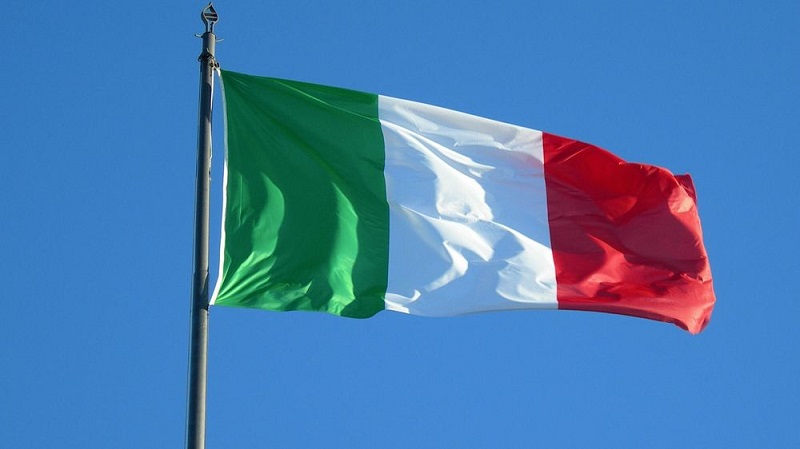 The municipalities of Santa Maria a Vico, Dragoni, Galluccio, and Presenzano in the Italian province of Caserta adopted documents entitled "UN Security Council Resolutions 822, 853, 874 and 884 on the Armenia-Azerbaijan Nagorno-Karabakh conflict must be implemented immediately", the Azerbaijani embassy in Italy said on Nov. 26.

In accordance with the documents, 20 percent of the Azerbaijani territory, including the Nagorno-Karabakh region and seven adjacent districts, was occupied as a result of Armenia’s policy of aggression and ethnic cleansing against Azerbaijan, over a million Azerbaijanis became refugees and internally displaced people, war crimes against Azerbaijanis and the Khojaly genocide were committed.

The resolutions of the Security Council and the UN General Assembly, expressing full support for the sovereignty, territorial integrity and internationally recognized borders of Azerbaijan, recognize the Nagorno-Karabakh region as an integral part of Azerbaijan and demand the immediate withdrawal of the Armenian Armed Forces from the occupied territories.

In accordance with the 2015 decision of the European Court of Human Rights related to "Chiragov and Others v. Armenia", the Nagorno-Karabakh region and adjacent districts of Azerbaijan have been occupied by Armenia.

In accordance with the documents, Italy officially and invariably supported Azerbaijan’s territorial integrity and in this context, a reference is made to the "Joint Declaration on Strengthening the Multidimensional Strategic Partnership between Italy and Azerbaijan" signed during the state visit of the Azerbaijani president to Italy in February 2020.