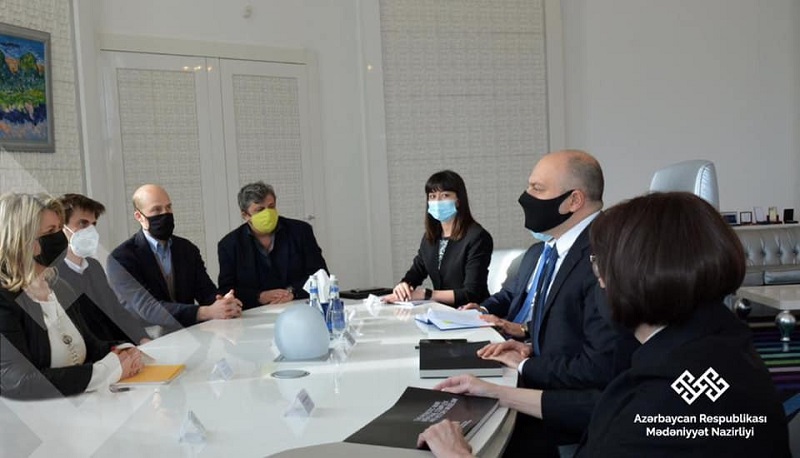 Azerbaijan’s Ministry of Culture continues to work on the development of the concept of the Patriotic War Memorial Complex and the Victory Museum.

To implement the project at a high level, the ministry turned to both local and foreign experts and began to cooperate with the world-famous Italian company ‘G GROUP’, which has successfully implemented a number of international projects.

On February 9, an online meeting was held between the leadership of the Ministry of Culture and representatives of the ‘G GROUP’ company, and the first discussions were held, the ministry told News.Az.

For the perfect development of the concept of the Victory Museum and the Patriotic War Memorial Complex, it is important to get acquainted with the place where the project will be implemented. To this end, on February 19-21, a visit to Baku was organized by the ‘G GROUP’ working group consisting of Executive Director and Artistic Director Fabrizio Conti, Strategy Consultant Laura Conti, Museum Designer, Architect, and Exposition Designer Nikola Pavan, and Architect Carlo Pavan.

On the very first day of the visit, the delegation met with the Minister of Culture Anar Karimov.

During the meeting, Karimov stressed that the Patriotic War Memorial Complex and the Victory Museum should become a place where information about the Second Karabakh War of Azerbaijan, the glorious Victory won by the Azerbaijani state and people will be conveyed to visitors by modern means of presentation.

Work on the project, ideas, and plans were discussed at the meeting. 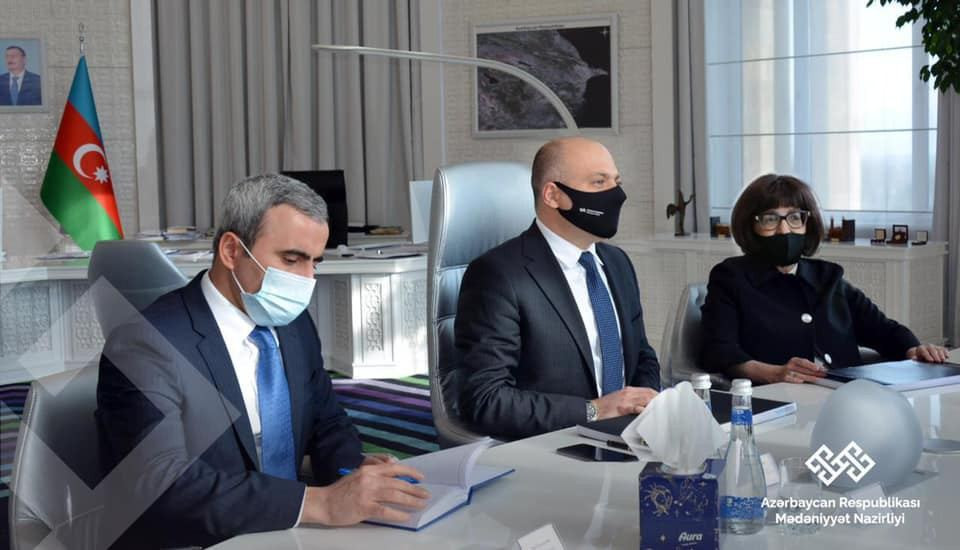 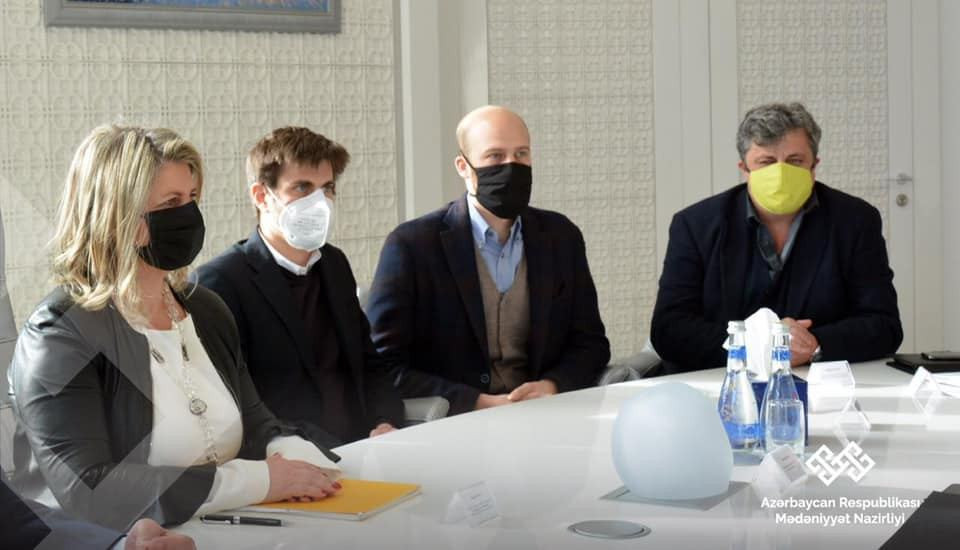