A musical evening dedicated to the first anniversary of the Karabakh Victory in the 44-day Patriotic War and the 880th jubilee of the great Azerbaijani poet Nizami Ganjavi was held on the historical stage of Fishekhane, Istanbul with the joint organization of the Consulate General of Azerbaijan in Istanbul and the International Turkic Culture and Heritage Foundation.

Opening the event, Consul General of Azerbaijan in Istanbul Narmina Mustafayeva stressed that it was important to hold such an evening within the framework of cooperation with the International Turkic Culture and Heritage Foundation. Narmina Mustafayeva noted that Azerbaijan's Victory in the 44-day war put an end to 30 years of separation. Stressing the exceptional significance of the Great Victory, as well as the creativity of the great Nizami for the entire Turkic world, the Consul General brought to the attention of the participants that this event contributes to an even greater rapprochement of the cultural life of Azerbaijan and Turkey.

Speaking at the event, President of the International Turkic Culture and Heritage Foundation Gunay Afandiyeva emphasized the importance of this year for Azerbaijan and the Turkic world as a whole. She called the Victory achieved as a result of the political skill of Supreme Commander-in-Chief of Azerbaijan Ilham Aliyev and the strength of the Azerbaijani Army a Victory for the entire Turkic world. Gunay Afandiyeva highly appreciated the creativity of Nizami Ganjavi, who is a contemporary of various centuries, illuminating the path of many generations as a universal heritage of the Turkic world. Informing about the activities of the Foundation, Gunay Afandiyeva stressed that one of the many projects implemented by the organization is the creation of the “Dede Korkut” Chamber Orchestra.

Speaking at the concert, Minister of Culture of the Republic of Azerbaijan Anar Karimov noted that these days Istanbul united the entire Turkic world within the framework of the 8th Summit of the Cooperation Council of Turkic-Speaking States, the Korkut Ata International Film Festival of the Turkic World, as well as the concert dedicated to the Victory Day and Nizami Ganjavi. Anar Karimov stressed the support provided by Turkey during the 44-day Patriotic War in the process of liberating the ancestral lands of Azerbaijan. Noting that the International Turkic Culture and Heritage Foundation has implemented many projects aimed at uniting the Turkic peoples, the Minister of Culture highly appreciated the organization of this event.

Deputy Minister of Culture and Tourism of Turkey Ahmet Misbah Demircan also spoke at the concert. The Deputy Minister noted that the great Victory achieved by Azerbaijan through the restoration of historical justice has become a source of pride for the entire Turkic world. Speaking about the rich heritage of Nizami Ganjavi, Ahmet Misbah Demircan noted that the poet's creativity knows no geographical boundaries. The Deputy Minister stressed that this concert is one of the events that will make an important contribution to the cultural life of the Turkic world.

The concert continued with interesting performances of the created under the auspices of the International Turkic Culture and Heritage Foundation “Dede Korkut” Chamber Orchestra whose artistic direction and conducting of the People's Artist of Azerbaijan Yalchin Adigozalov. The evening featured the works of Uzeyir Hajibeyli, Gara Garayev, Fikrat Amirov written to poems by Nizami Ganjavi, as well as works by other Azerbaijani composers. The performances of Honored Artist of Azerbaijan – tarist Aliagha Sadiyev, violinist Rustam Mustafa, vocalists Seljan Nasibli and Ismayil Zeynalov were met with ovations and applause. 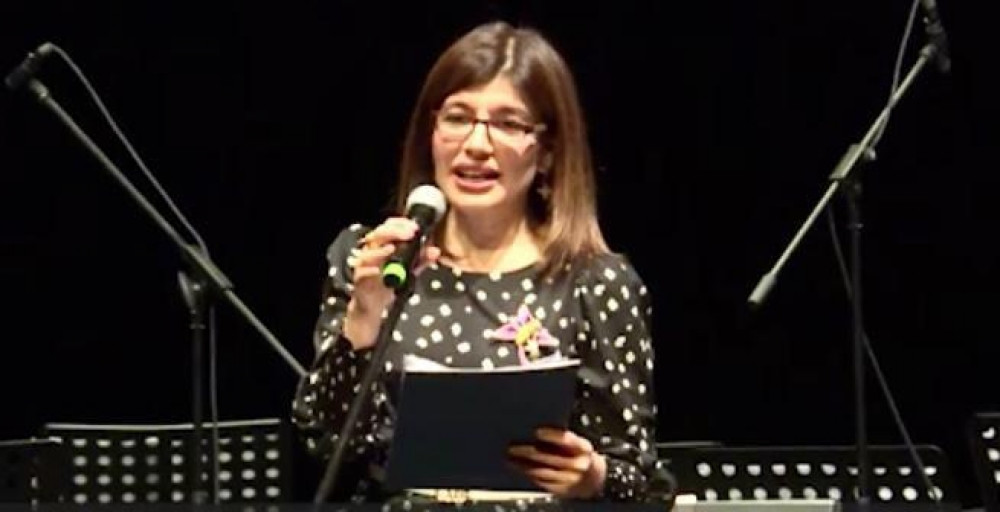 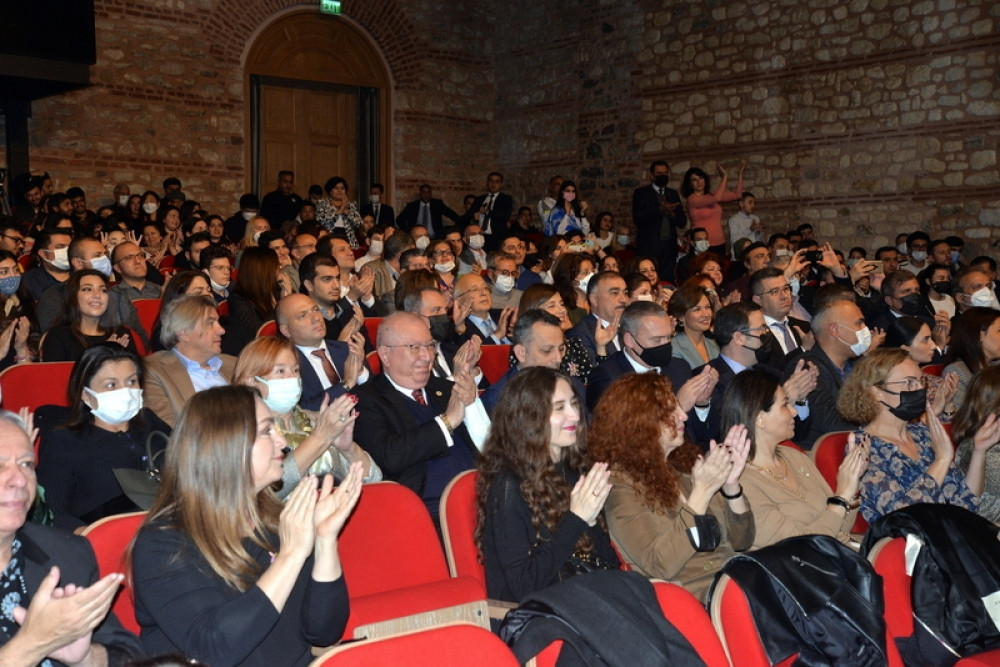 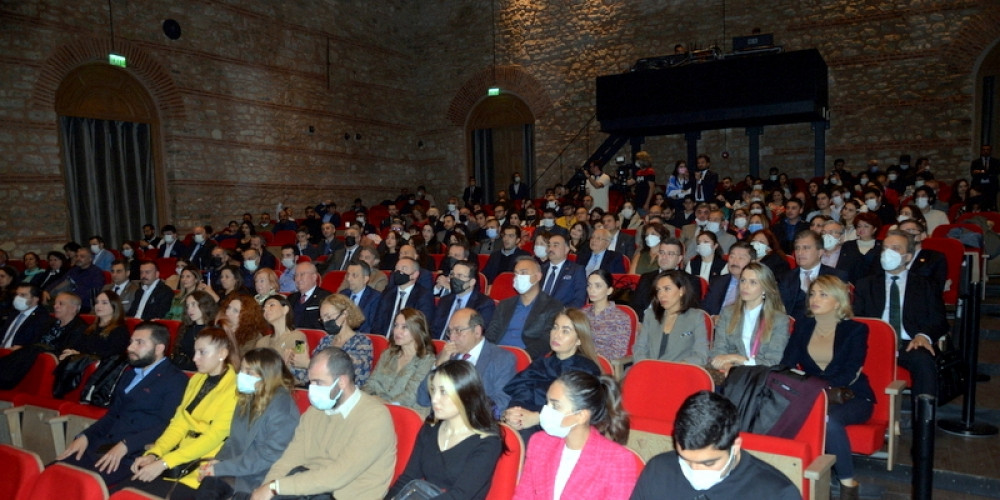