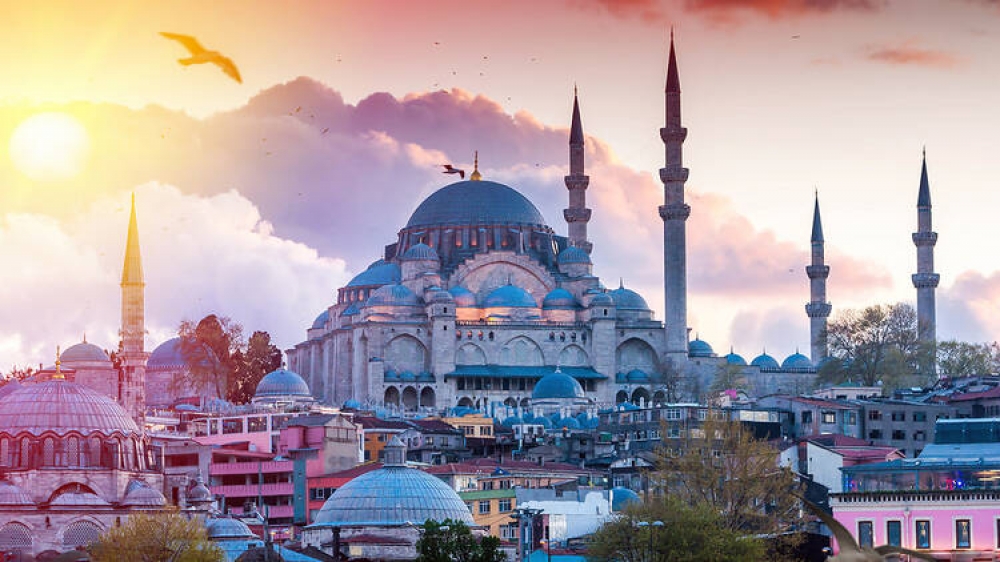 Attending a ministerial meeting of the Organization of Turkic States in the northwestern Bursa province, Kasapoglu said: "We believe that Istanbul will proudly carry this title and strengthen our brotherhood and loyalty among the youth of the Turkish world and raise our cooperation, much higher."

The minister added that they look forward to many activities, works, and projects, such as the young entrepreneur forum and young leader forum, under the umbrella of the organization in Istanbul, which has been declared the youth capital.

The Organization of Turkic States was formed in 2009 to promote cooperation among Turkic-speaking states.