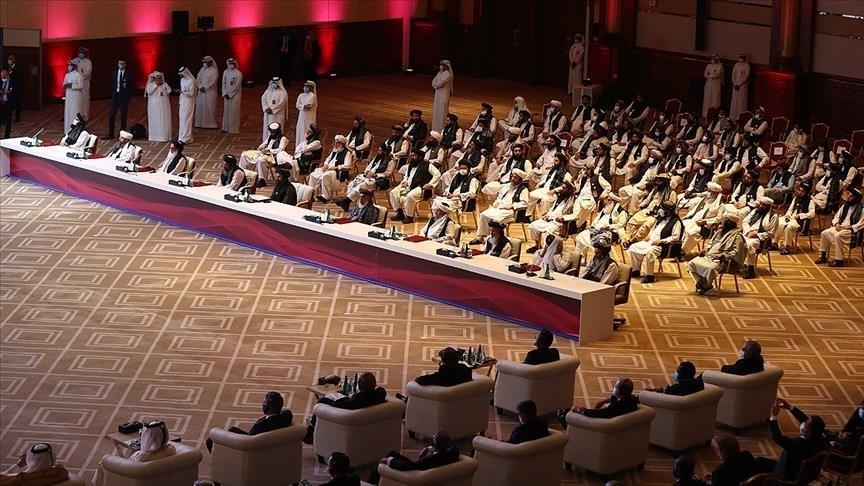 Turkey announced Tuesday that it is postponing a much-anticipated Afghan peace conference in Istanbul until the end of the Muslim holy month of Ramadan, Anadolu Agency reports.

"We thought that it would be beneficial to postpone it ...We consulted Qatar, the US and the UN and decided to hold it after Ramadan and Eid festivities," Foreign Minister Mevlut Cavusoglu told the Haberturk news channel, adding there is "no need to hurry" after the recent decision by the US to withdraw its troops.

The Eid al-Fitr holiday is due to follow Ramadan, which ends this year in mid-May.

The international conference, deemed essential for the war-torn country's future amid the withdrawal of foreign troops and escalating violence, was scheduled to be held from April 24 until May 4 in the Turkish metropolis.

"The conference would be meaningless without the Taliban joining. At the moment, we decided to postpone it since there is no clarity about the formation of the delegations and participation...The aim is not to initiate alternative talks to Doha but to contribute to the process. Hosting the meeting together in Istanbul will be Turkey, Qatar and the UN," he said.
Cavusoglu underlined that Turkey made efforts to conduct the meeting before May 1 as US forces were initially supposed to be completely withdrawn from Afghanistan by that day.

Last week, US President Joe Biden announced that the withdrawal of all its forces would begin on May 1 in line with an agreement President Donald Trump's administration made with the Taliban, but some US troops will remain to protect American diplomats.

Biden said American diplomatic and humanitarian efforts would continue in Afghanistan and that the US would support peace efforts between the Afghan government and the Taliban.